According to the Wall Street Journal, the France-based Lactalis bought a 28.9 per cent stake in Parmalat in March and then launched a bid to purchase all of the company’s shares in May.

Lactalis is owned by the Besnier family, and is offering €2.60 (US$3.75) a share for the 71 per cent of Parmalat that it doesn’t already own.

Lactalis employs 38,200 people and owns 126 industrial sites worldwide. Parmalat is a multinational food group with a presence in five continents. It has revenues of four billion Euros. 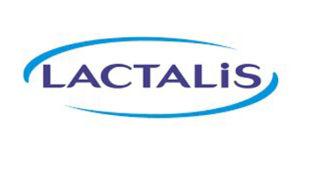 CEO of Lactalis speaks at Dairy Farmers of Ontario meeting 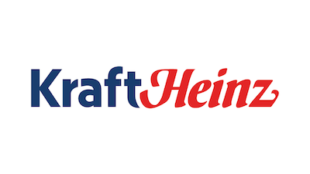