Koios Beverage Corp. announced today that it has signed a vendor agreement with Walmart Inc, the world’s largest retailer.

Koios developed a proprietary nootropic formula that has been shown to enhance brain function, including mental focus, memory, and concentration. Its formula includes superfoods such as lion’s mane mushroom, which contains bioactive substances with beneficial effects on the body, brain, heart, and gut. The Company produces the formula as a line of healthy, organic beverages and drink powders.

Launched last year, the Koios brand had been carried primarily in several health store chains, and various grocery chains until December 2018 when GNC – the largest health and wellness company in North America – initiated a vendor partnership.

Koios has been rapidly expanding its production capacity and its distribution network across Colorado and more widely across the United States. 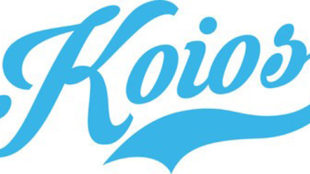