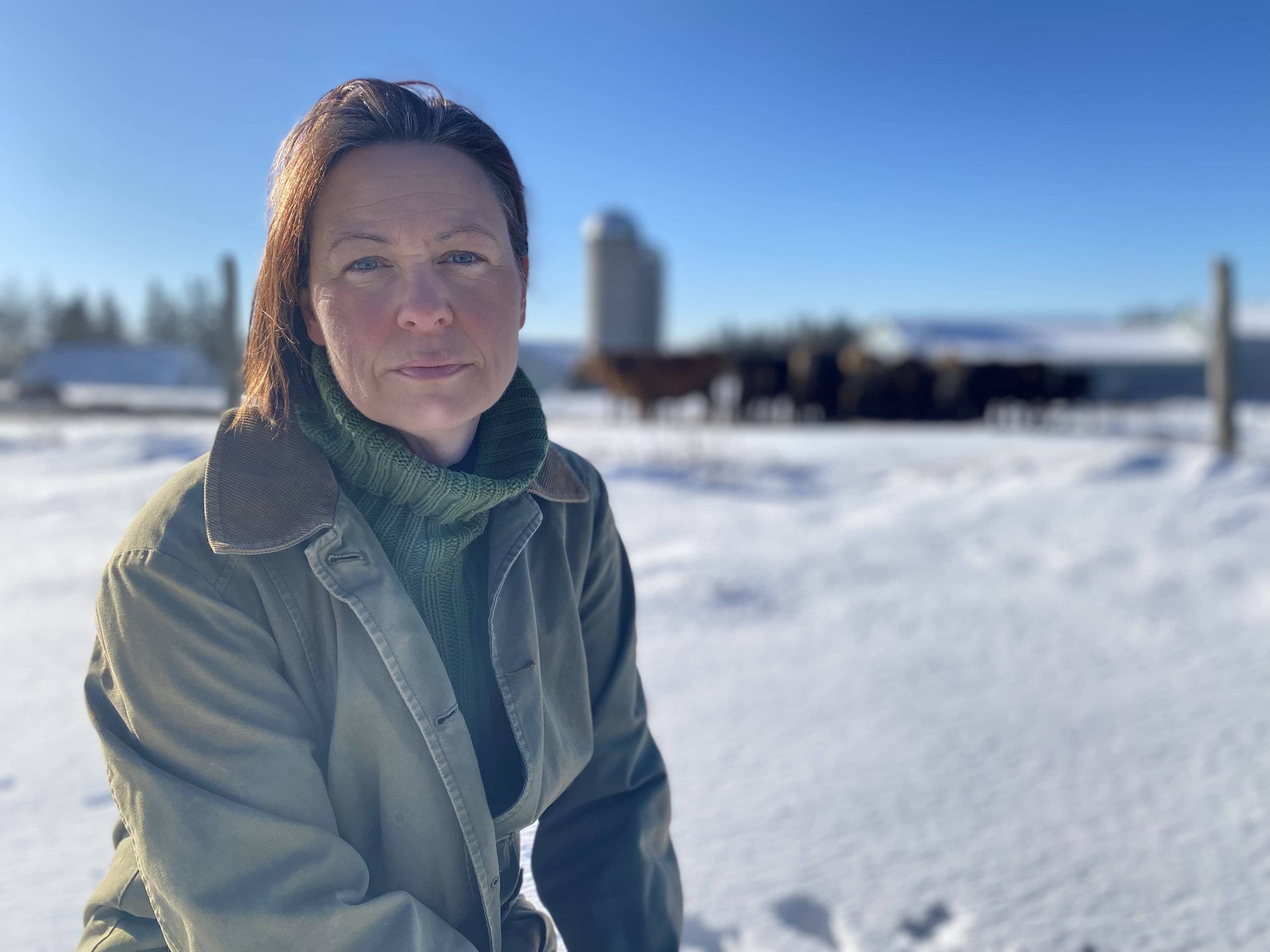 Jennifer Hayes has been named as the first woman chair of the Canadian Dairy Commission for a four-year term.

Hayes was first appointed to the Canadian Dairy Commission as a commissioner in January 2017. She has held that position for four years.

A dairy and beef farmer on Quebec’s Gaspé Peninsula, Hayes is the third generation to farm at PineCrest Farms in Shigawake, which she co-owns with her father and uncle. Hayes has extensive governance experience, which she obtained through her active participation with the L’Union des Producteurs Agricoles (UPA), defending regional interests in dairy, beef and agricultural development.

“I am pleased to announce the appointment of Jennifer Hayes as chair of the Canadian Dairy Commission and proud that she will be the first woman to hold this position. A dairy farmer and leader in her Gaspé community, she has extensive governance experience, including as a commissioner of the organization. I am confident that she will continue to be an asset to the commission and help the industry remain competitive, productive and innovative,” said Bibeau.