Hold onto your hats: El Niño could shake up markets this year: report

A report from Rabobank says El Niño is expected to intensify through 2015, which could mean volatility across agri commodity markets, especially for wheat, sugar and coffee 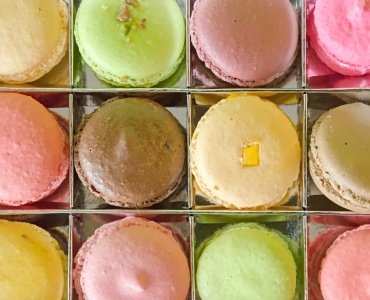 Utrecht, The Netherlands – Brace yourselves: El Niño is set to intensify this year and create some market volatility along the way. 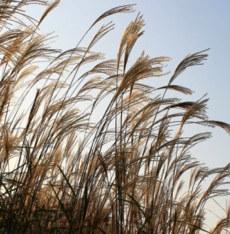 Stocks to buffer, but not prevent production and price volatility.

The report explains that every El Niño is different in terms of its duration and intensity and that includes its impact on agricultural production.

So far El Niño 2015 is underway and global meteorological organizations expect the event to persist through this year. Significant climate disruptions haven’t yet happened, but, says the report, the leading drivers of the phenomenon – including a rise in sea surface temperatures – are projected to intensify, particularly through September to November this year.

Through shifting rainfall and temperatures across the tropical Pacific, El Niño can have a significant impact on the production of agri commodities.

Rabobank says the most pronounced El Niño-driven price volatility is likely to be observed across:

• Wheat futures, particularly in August and September, when Australian yields are determined on the east coast, which is sensitive to El Niño  and subsequent rainfall deficiencies

A significant contraction in Australian wheat in 2015/2016 would require additional Northern Hemisphere wheat to substitute importers’ demand. It would also limit the availability of high-protein wheat, which is in tighter supply than the “all wheat” category at an international level.

• ICE (Intercontinental Exchange – theice.com) Robusta coffee, with drier than normal conditions across Indonesia and Vietnam from July through November

The Rabobank estimates there will be a 15% drop in production in 2016/2017. This is because Indonesia does not have widespread irrigation so any significant drop in rainfall will have a direct impact on production. The same risk, though not as high, could apply to Vietnam as well.

• ICE (Intercontinental Exchange – theice.com) #11 Sugar, due to the potential for a wet end to the Brazilian Centre/South harvest from September to October

When it comes to sugar, the report says record large world sugar stocks will buffer any effects of an El Niño-related production response in 2015/2016.

An El Niño tends to lower the risk of frost across the Brazilian coffee belt. Frost can substantially reduce crop output and shorten global supply.

The report also says corn and soybeans in Argentina and Brazil can experience a yield kick from El Niño owing to the reduced chance of drought and often wetter-than-normal conditions. In Brazil the wetter conditions can also improve sugar yields.

Image of macarons in a box courtesy of nuttakit at FreeDigitalPhotos.net

Related
Global agriculture commodity markets will rebalance in 2013
Wake up, meat industry!
Wheat, canola, barley and oats this summer are down: report