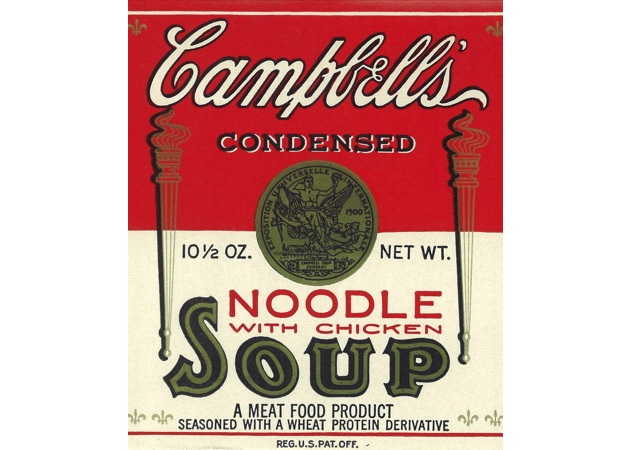 Toronto – How many feet of noodles are in every can of Campbell Company of Canada’s Condensed Chicken Noodle soup?

Thirty-two feet – that’s how many noodles go into one of the most recognized comfort foods, which this year celebrates its 80th birthday.

The soup was launched in the U.S. in 1934 and arrived in Canada two years later. Originally named “Noodle with Chicken,” it was the first soup of its kind and an important innovation in the food industry.

In Canada today, almost one out of every six Canadian households buys the soup brand.

Ernest Lacoutiere, the company’s head chef, created Campbell’s Condensed Chicken Noodle soup along with several other varieties, as a tasty and affordable dish.

More than 17.7 million cans of Condensed Chicken Noodle soup are now made in the company’s Toronto soup plant each year – the same plant in which it was first produced in 1936.

In 1938, Campbell changed the name of its Noodle with Chicken soup as a result of an advertising mishap on a popular American radio program, when the product was misread as Chicken Noodle soup.

Within days of the slip, Campbell began receiving large orders for its new product as it began flying off shelves.