Grants for job creation in the food processing industry 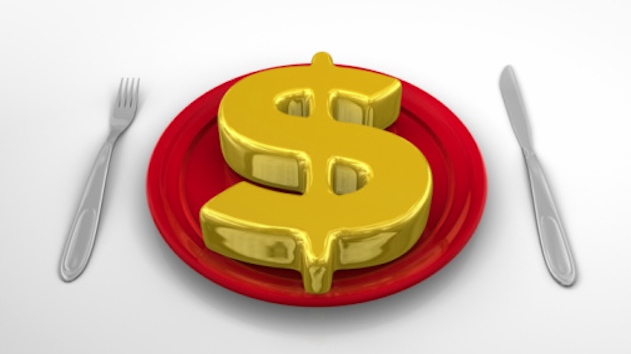 Over the past several months, a number of food processing plants across Ontario have closed their doors. Kellogg’s and Maple Leaf Foods are but two examples of factories that have shut down operations, leaving scores of former employees out of work. But if you have followed these developments through the news headlines, you may have misinterpreted that food processing is suffering a downturn in Canada, while in fact, it is quite the opposite.

As reported by CTV News in March 2014, lay-offs from food processing plants have been offset by job gains. In a Western University study mentioned by the news group, between 2008 and 2014 the 105 plant closures across Ontario have been balanced by 105 openings and plant investments. For those intimate with the food processing sector, the recent moves by big players in Ontario to consolidate their operations into larger facilities comes as little surprise.

Federal and provincial governments, as well as non-governmental organizations, have recognized the potential of Canadian food processors to capture a significant share of a growing market. As the recession began to lift early this decade, research groups offered comparisons of Canadian processing plants and our global competitors to the south, providing insight into ways Canadian firms can improve their competitive position. One such report drew attention to the fact that Canadian food processing facilities, at the time of the report (2010) were significantly smaller in scale compared to U.S. counterparts. Larger facilities are more productive, as the report noted that value added per employee for establishments at the 75th percentile were twice the level of the median establishment. The same report also highlighted the fact that investment in machinery and equipment in Canadian food processing facilities trailed the U.S., with Canadian facilities investing 62 cents for every dollar invested by U.S. firms.

The food processing sector is not unlike other Canadian exporters when it comes to favouring a weak Loonie. And with a forecast of around 90 cents expected to last into 2015, Canadian firms making improvements to competitiveness will enjoy a considerable advantage as a growing global middle class led by Asian countries continues to offer opportunities to food processors from developed nations like Canada. This is why we have witnessed plants shutting down and shifting jobs to larger, more technologically advanced facilities that invariably demand more highly skilled employees to work on production lines. Additionally, consolidating many smaller plants into fewer larger ones enables firms to employ more staff with advanced skills in areas such as research and development, accounting and marketing.

In support of recent hiring efforts by Canadian food processors, the federal government is offering Career Focus grants for hiring to local, regional and national employers and organizations to help facilitate the transition of recent graduates into the labour market. This program is open to all organizations of the food processing sector. Eligible companies can receive up to $1 for each $1 wage contribution up to $20,000 in non-repayable business grants for hiring. The approved employee must be hired for a minimum of three months, with a max term of one year ending on or before March 31, 2015.

In addition to government funding support specific to food processors like Career Focus hiring grants and numerous opportunities through Growing Forward 2, there is also funding for hiring available to a wide range of high-demand sectors that support the food processing industry.