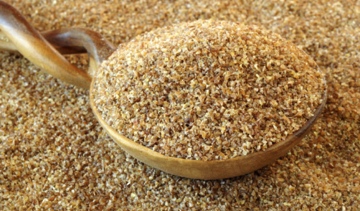 The company says it will build a new high throughput grain terminal near Grimshaw, Alta., with a 104 railcar loading capability and a storage capacity of about 30,000 tonnes of grain.

Viterra also plans on expanding its grain terminal in Grassy Lake, Alta., increasing its storage capacity by 14,000 tonnes to 36,500 tonnes. Other operational investments include improving logistical flexibility and efficiency.

The investments will allow the company to accommodate more deliveries from farmers, as well as higher and more efficient throughput.

Regina, Sask.-based Viterra has announced a series of infrastructure improvements to its network this year. In May, for instance, the company announced it would spend more than $20 million on upgrades to four of its grain terminals in the province.