Rockville, Md. – The gluten-free market in Canada is flourishing, says a recent report.

The report, called Gluten-Free Foods in Canada, says the market grew to more than US$450 million in 2012, managing an impressive compound annual growth rate of 26.6 per cent between 2008 and 2012.

Packaged Facts produced the report and says it’s notable that gluten-free users in Canada – compared to users in the U.S. – report purchasing gluten-free foods or beverages because someone in their household has celiac disease or a gluten or wheat allergy or intolerance.

Consumers are also influenced by the surge in celebrity endorsements of a gluten-free lifestyle, combined with growing awareness of celiac disease and gluten intolerance.

Health Canada says celiac disease is now recognized as one of the most common chronic diseases in the world.

It’s estimated that celiac disease affects as many as one in every 100 to 200 people in North America.

In Canada, as many as 300,000 people could have the disease, but many remain undiagnosed.

FoodNavigator-USA.com says that almost half of the Canadian consumers surveyed for the report believe the quality of gluten-free products available has improved considerably in recent years, though nearly 25 per cent felt certain types of products still need improvement in quality, taste or variety.

The report also says that consumer perception of gluten-free products being healthier is expected to wane in late 2013 or early 2014, reports FoodNavigator-USA.com.

By 2016, the site says, gluten-free market growth is projected to slow to the single digits, centred on Canada’s base of celiac and gluten-intolerant consumers.

In 2012, the snacks category was Canada’s largest gluten-free category (accounting for US$127.1 million or 27.7 per cent), followed by breads/cereals/grains (at 24.8 per cent) and frozen/refrigerated prepared foods (at 20.5 per cent). 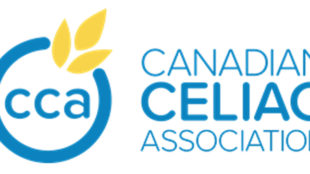 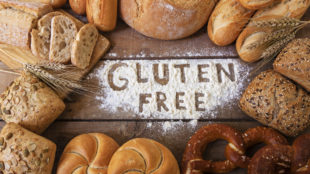