Minneapolis, Minn. – General Mills Inc. has announced it will acquire Berkeley, Calif.-based Annie’s, a manufacturer of organic and natural meals and snacks, for $820 million.

Annie’s, which began as an organic farm in 1989, offers more than 140 products, including frozen pizza, crackers and its most well-known line, a rabbit-shaped organic macaroni and cheese. The company saw sales of $204 million in 2013, with profits of more than $15 million. Sales grew 20 per cent in the last fiscal year.

General Mills will add the company to its growing portfolio of natural brands, including Muir Glen and Food Should Taste Good. The packaged food giant has seen sales stagnate in recent years, as consumer tastes change, especially for breakfast foods.

The deal is expected to close later this year. 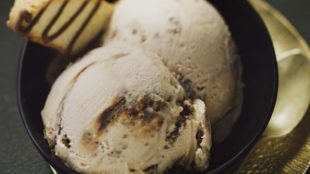