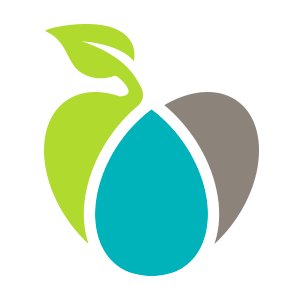 Yasmeen comes to Food Secure Canada with experience as a senior fellow at the University of British Columbia and adjunct professor at Royal Roads University. She also has seven years as vice-president of research and partnerships at the Social Sciences and Humanities Research Council of Canada (SSHRC).

Yasmeen dealt with food issues in both Asia and Canada since the early 1990s. She has advised numerous organizations including the Asia Pacific Foundation of Canada, “The Big Picnic” (a European-Union funded project on food security involving botanical gardens), and the Laurier Centre for Sustainable Food Systems.

Yasmeen will officially take on the role as executive director on May 13th and will begin full time in Montreal in July.