Rockville, Md. – Despite challenges to the additives market, the sector grew to an estimated US$24.5 billion in 2010.

MarketResearch.com, which released the figures and a new report called The Food Additives Market Global Trends & Developments, says some of the challenges facing the market include:

• static or falling demand in many end-user sectors due to the impact of the global downturn;
• significant changes to he regulatory environment in certain parts of the world; and
• the rising cost of energy and raw materials.

On the flipside, demand for additives is increasing in emerging economies such as China and India, which has led many suppliers to establish offices in these parts of the world.

MarketResearch.com says producers in China have assumed an increasingly significant presence in sectors such as acidulants and vitamins.

The market for emulsifiers, hydrocolloids, sweeteners, probiotics, prebiotics and plant sterols has seen increased demand due to consumers looking for healthier products (such as those with low fat and low sugar).

Also, growing demand for natural ingredients continues to have a significant bearing on the market, most notably for colours and flavours.

Another huge trend in the additives market is the increasing consolidation among producers. MarketResearch.com says the trend is driven by a number of major factors, including competition from Chinese producers, the increasing purchasing power of major multinational food manufacturers and retailers and a growing demand among customers for application-specific ingredients and tailored solutions. 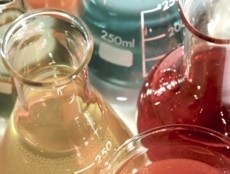 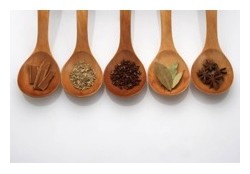 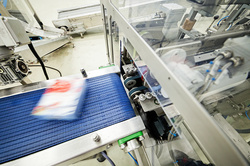 Automation, integration and advancements in customized equipment could drive food & bev market past US$78 billion by 2022