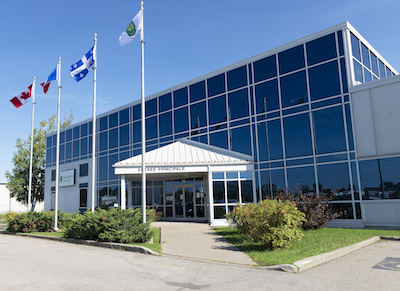 The acquisition of Marfo Group, the second-largest player in the European market for airline ready meals and snacking, makes Fleury Michon America/Marfo the world’s leading group in the sector, with production units in Quebec for North America and Europe. The production unit in Lelystad, Netherlands adds to the current production capacities in France.

Fleury Michon America and Marfo serve airline customers in most countries through Europe, the Middle East, Thailand, Korea, China, Japan, Canada and the U.S.. Fleury Michon America/Marfo now benefits from a strong management team in Quebec, Netherlands and in France in addition to a field team in the U.S., Thailand, Korea and Japan. Other development projects are underway to accentuate our presence in the US and Asia.