The province of Ontario has invested $1.5 million in Fiera Foods Company, a bread and bakery products manufacturer that is working on a $146-million expansion 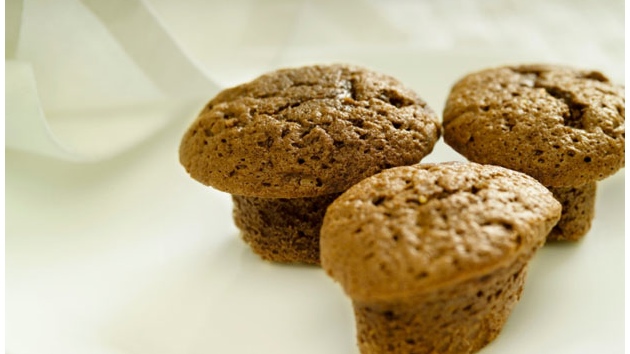 Toronto – Fiera Foods Company received some help from the Ontario Ministry of Agriculture and Food to put towards its $146-million expansion project.

The province has invested $1.5 million for the project that will equip the company with new production, storage and freezer capabilities over five years at current sites as well as newly constructed operations.

The 25-year-old privately owned bread and bakery products manufacturer is one of the fastest growing food companies in Canada. The company has 1,200 employees throughout its four Canadian locations and produces more than $240 million in exports.

The expansion will mean 224 new jobs in Ontario, 52 in particular with the freezer expansion. It’s also expected to double Fiera Foods’ annual revenue.

The company says Ontario suppliers will also benefit as they are the major source of raw materials for the company’s manufacturing facilities, including water, flour, margarine and butter, sugar, eggs and packaging.

“Fiera Foods’ competitive edge has always been our dedication to innovation, and this expansion project is a clear demonstration of that commitment,” says Alex Garber, COO of Fiera Foods.

Fiera Foods is part of an alliance with five other Ontario companies with a combined annual revenue of more than $500 million: Upper Crust, Tristar Bakers, CMS Ontario, Marmora Freezing Corporation and Bakery Deluxe.