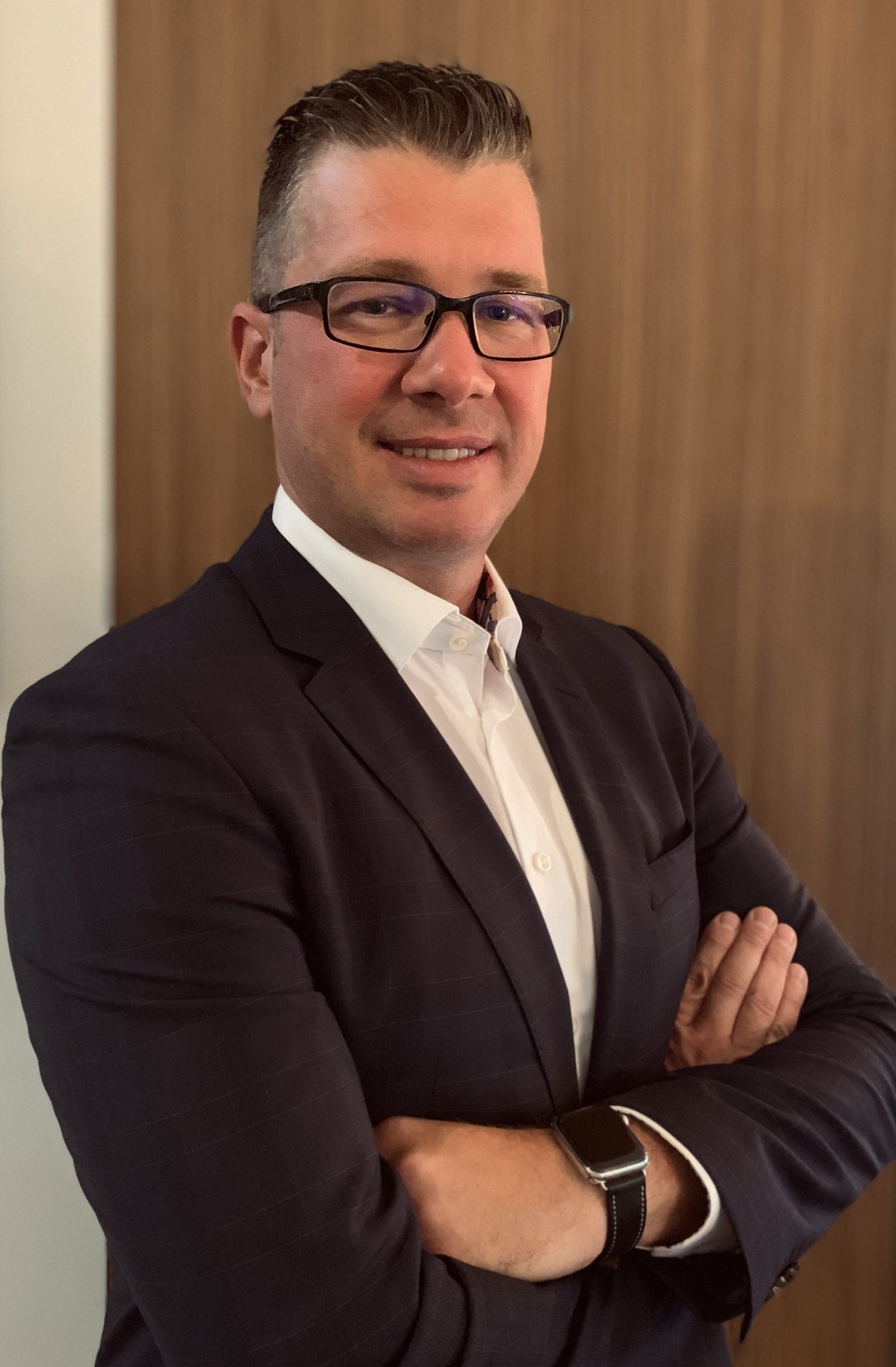 In his new position, Montreal-based Paquette will focus on leading the sales objectives and planning strategy for the Canadian sales organization, setting and meeting revenue and profitability targets for Canada as part of the North American region goals.

Paquette has been the district sales manager for Festo’s Eastern Canada district the past four years and will continue to fulfil those duties along with his new responsibilities until a successor for his old role is appointed, said John Holmes, vice-president, sales, North America.

“In his current role, Jean-Francois has been exceeding expectations as a district sales manager, maintaining excellent relationships with customers, colleagues and direct reports. We are very excited to support J.F. in his new role and support his successful growth at Festo,” added Holmes.

Paquette will report directly to Holmes as well as locally to Roy Pietila, CFO for Canada.