The grant will go towards investing in new equipment, including the purchase of fermenting tanks and a new bottling line. According to the brewery, the upgrades will allow it to increase production capacity and diversity its beer lineup to meet growing demand.

“This repayable contribution will allow Microbrasserie Le Naufrageur to modernize its facilities while helping it increase its production, and the net profits of Canadian barley farmers, while helping create new jobs in the region,” said Jean-Pierre Blackburn, Quebec’s Minister of Veterans Affairs and Minister of State (Agriculture) in making the announcement.

The AgriProcessing Initiative, funded through the AgriFlexibility Fund, is a five-year, $50-million program designed to enhance the competitiveness of Canada’s agri-processing industry. 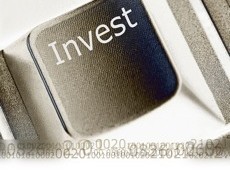