Newfoundland & Labrador is investing $1.5 million in the province's expanding aquaculture industry. The investment will help refurbish a wharf and will go toward new technology 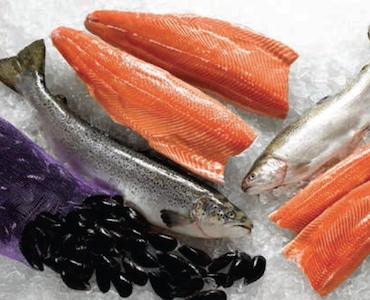 The investment will go toward refurbishing the Harbour Breton wharf and toward new technology at the fish plant. 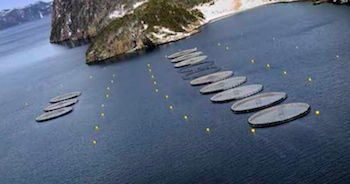 The investment is expected to create approximately 100 jobs.

Darin King, the minister of Business, Tourism, Culture and Rural Development, made the announcement in Harbour Breton, where he was joined by Tracey Perry, MHA for Fortune Bay – Cape La Hune; Roy Drake , mayor of Harbour Breton; and Troy Hunt of Barry Group International.

Here’s how the investment will break down:

• $1 million will support the Town of Harbour Breton to refurbish the wharf adjacent to the fish plant;

• $500,000 will enable 54417 Newfoundland and Labrador Co. Ltd., managed by Barry Group International, to purchase pre-rigor processing technology for the plant. This is the first time this technology will be employed in the province and it will assist in producing product of the freshest and highest quality. The company is contributing $3.5 million to this project.

The company will receive $8.15 million from the province toward a $17.6 million expansion of its operations, which is expected to increase employment from 145 full-time equivalent positions to 180.

The province says the economic impact of this development will benefit the entire region, resulting in an increase of approximately $55 million in Provincial Gross Domestic Product, 772 person years of employment and an additional $30 million in wages, salaries and benefits over the next 10 years.