Under the agreement the companies will develop and test a number of dried vegetable products using EnWave’s nutraREV dehydration technology. EnWave says that the collaboration could lead to a more extensive testing program and a commercial licence and machine order by the end of 2011.

“This agreement marks our first foray into the American vegetable sector, and we are excited to begin working with a company with such a significant focus on both organic food production and new product innovation,” says Tim Durance, chairman and co-CEO of EnWave.

Grimmway is the world’s largest carrot grower, processor and shipper. The company produces a range of organic and non-organic produce, including carrots, potatoes and citrus fruits, as well as processing various juice beverages. 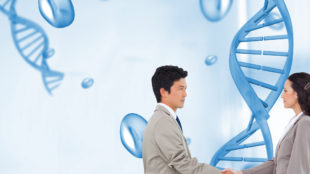 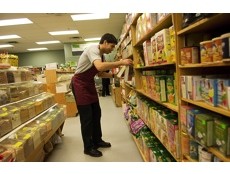