The Environmental Working Group has found azodicarbonamide in more than just Subway’s sandwich breads; it’s in 500 products and 130 brands of bread 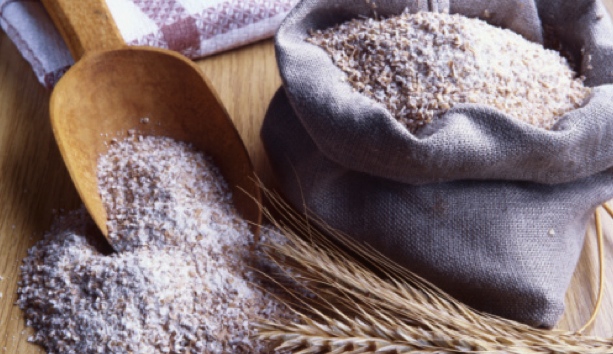 Washington, D.C. – It all started with a petition from North Carolina-based food blogger Vani Hari.

Hari, who writes the Food Babe blog, launched a petition on Feb. 4, 2014 calling for Subway to remove the chemical azodicarbonamide from its sandwich breads.

Azodicarbonamide is also used in plastic products such as yoga mats. Within 24 hours, the petition received more than 50,000 signatures and hit most social media channels.

The issue prompted the Environmental Working Group (EWG) to conduct an analysis of products and foods, which found the chemical in 500 products and more than 130 brands of bread, stuffing, pre-made sandwiches and snacks.

The EWG says using ingredient data obtained for a new food database project that is due out later this year, its researchers found azodicarbonamide on the labels of well-known brands, such as Pillsbury, Sara Lee, Shoprite, Safeway, Smucker’s, Fleischman’s, Jimmy Dean, Kroger, Little Debbie, Tyson and Wonder.

EWG says azodicarbonamide is used in commercial baked goods because it makes dough easier to handle and makes the finished products puffier and tough enough to withstand shipping and storage.

This synthetic additive has been largely overlooked because it is not known to be toxic to people in the concentration approved by the U.S. federal Food and Drug Administration – 45 parts per million, explains the EWG.

According to the World Health Organization, workers handling large volumes have reported respiratory symptoms and skin sensitization, but azodicarbonamide has not undergone extensive testing of its potential to harm human health.

In the E.U. or Australia, says EWG, it’s not approved for use as a food additive.

The EWG is calling on food manufacturers to stop using the chemical in food and is launching an online campaign to raise public awareness of the chemical’s widespread use.

In the meantime, check out the petition here.