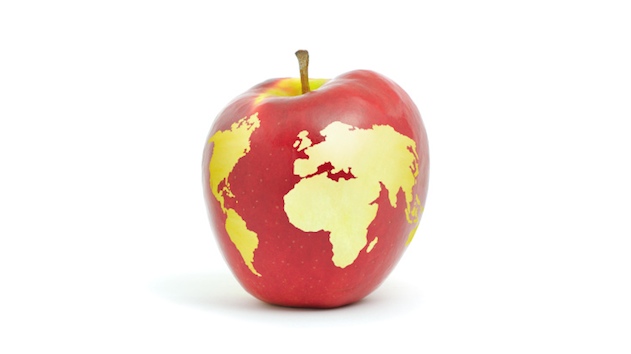 The financing was provided under a syndicated loan to acquire shares of European-based Campofrio Food Group S.A.

EDC is Canada’s leading provider of financing, insurance and bonding for Canadian companies of all sizes that do business outside of Canada.

Alfa is one of Mexico’s largest global industrial companies, with revenues of US$16 billion and more than 68,000 employees in 23 countries.

Alfa’s subsidiaries have interests in key sectors that match up well with those of focus for Canadian exports, including petrochemicals (Alpek), aluminum auto parts (Nemak), refrigerated foods (Sigma Alimentos), telecommunications and information technology (Alestra), as well as natural gas and hydrocarbons (Newpek).

“The breadth and mix of Alfa’s operations provide excellent opportunities for Canadian companies that have the right service offering for Alfa’s needs, and EDC can help open the door to those connections,” said Todd Winterhalt, EDC’s vice-president of International Business Development.

“EDC’s long-term relationship with Alfa has allowed us to introduce a number of Canadian companies that matched up well with their growth objectives,” adds Winterhalt.

“Moving forward, if you are a small- or medium-sized company with a unique value in these sectors, EDC would like to hear from you, as would Alfa.”

EDC has maintained a strong and collaborative relationship with Alfa since 1999, most notably with Alfa’s auto parts subsidiary Nemak. Each year of that relationship has created approximately US$100 million in business for Canadian companies.

During the past 10 years, EDC has provided more than US$20 billion in financial trade support for Canadian companies doing business in Mexico.

EDC has permanent representations in Mexico City and Monterrey that provide on-the-ground support to Canadian companies looking to enter or grow in the Mexican market. Our regional representatives have developed strategic relationships with major buyers in key sectors as well as an extensive network of local contacts in the market.

Canadian companies active in the aforementioned sectors and looking to grow their businesses in Mexico can contact EDC at (800) 295-2528.