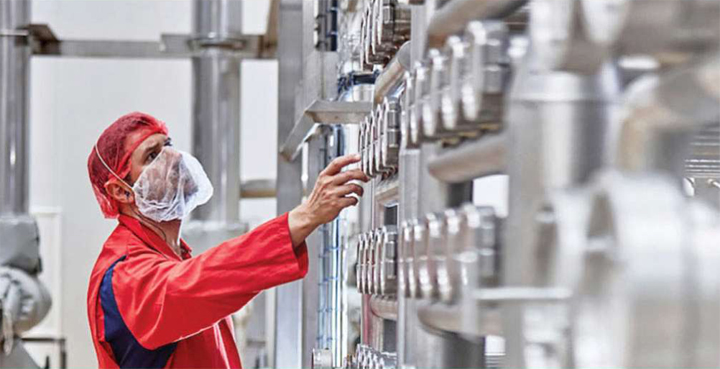 Revenues increased for Montreal, Que.-based dairy giant Saputo Inc. in the third quarter of fiscal 2020, which ended Dec. 31, 2019, but the company intends to close two of its Canadian plants within the next year.

Saputo will be closing its Trenton, Ont., facility in September and its Saint John, N.B., plant in January 2021. Production from the two facilities will be integrated into other Saputo plants across Canada.

The information was provided in the company’s third-quarter financial statement released Feb. 11.

While the competitive Canadian landscape continues to exercise downward pressure on financial performance, the company reported in the statement, market conditions continue to show signs of easing, providing the dairy division (Canada) with an improved outlook for capturing profitable sales volumes.

The division will keep emphasizing its specialty and value-added products for both the retail and foodservice channels while building on its customer and consumer loyalty, the company stated.

The Trenton and Saint John plants are being closed in an effort to pursue “additional efficiencies and right-size” both its manufacturing footprint and sales force, the company stated.

All figures are in Canadian dollars.

The increases were partially offset by lower sales volumes as a result of competititve market conditions in the fluid milk category in Canada and in the cheese category in the U.S., and the decline of raw milk availability in Austrialia.