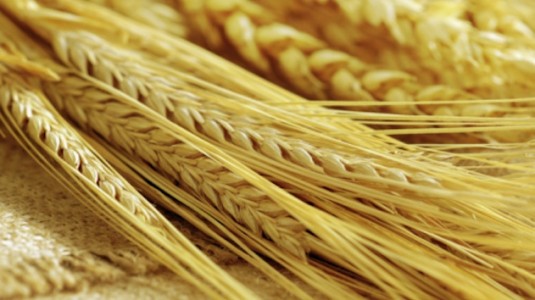 Regina, Sask. – Crop prices are expected to drop for the next one or two years, while meat, dairy and fish prices will rise.

That’s according to the Organisation for Economic Co-operation and Development and the United Nations Food and Agriculture Organization, in forecasting demand for agriculture products from 2014 to 2023.

Crop prices will eventually stabilize at levels above the pre-2008 period, but below recent peaks. Wheat prices in particular will drop due to “ample production prospects” in the United States, Canada and Brazil. Meanwhile, protein and dairy prices should increase.

“So then in this 10-year outlook, it seems like the grains and oilseeds sector should remain profitable, but it’s going to be much tighter margins than experienced in the last five or six years,” said Byran. “Whereas the cattle and hog sectors, because of lower feed prices and fairly high prices, seems like they should be doing fairly well.”

The fact that global meat consumption is increasing will also affect price. The outlook forecasts that developing countries will account for 83 per cent of extra meat eaten in 2023, more than half of that in Asian markets. Global meat consumption per capita is expected to reach 36.3 kg in retail weight by 2023, a 2.4-kg increase.

According to the report, the recently signed Canada-European Union Comprehensive Economic and Trade Agreement (CETA) will also likely boost meat exports. “In North America, and particularly in Canada, we produce much more than we can consume domestically, so we are absolutely dependant on growing markets in developing countries to export our product to because we simply produce too much of everything for our own consumption,” noted Bryan.