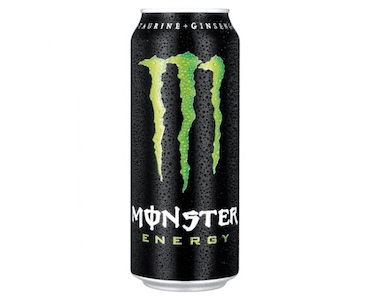 The beverage giant hopes to capitalize on the rapid growth of the energy drink market and future growth opportunities. Coke says it will also have two directors on Monster’s board of directors as part of the agreement.

The deal also includes a re-alignment of the companies’ brands. Coca-Cola will assume responsibility of Monster’s non-energy drink brands, including Hansen’s Natural Sodas and Peace Tea, while Monster will take on Coke’s energy drink business, which includes NOS, Full Throttle, Burn and Mother.