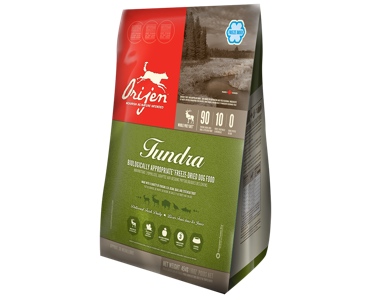 The research and innovation centre is built in the company’s Morinville home and is a 9,500 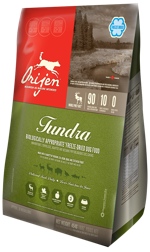 “Although our markets are global,” says Frank Burdzy, Champion’s president and CEO, “Morinville is our home. We are both fortunate and proud to build our new research and innovation facility right here, where our story really began.”

The company, reports the EdmontonJournal.com, will look to produce pet foods that meet the company’s mandate of biologically appropriate, fresh regional ingredients and never outsourced – also known as BAFRINO.

The centre is set up campus-style and will have a staff of eight food scientists and state-of-the-art production and analysis equipment when it opens in the spring of 2015.

The centre will also be working closely with the new $1.6 million pilot-scale extruder at the University of Alberta, which was partly funded by Champion.

The privately held company has facilities in Oakville, Ont. and in Morinville and distributes its products in Canada, in Europe and in Asia.

In April, the company also announced that it’s building a new kitchen in Auburn, Ken., which is close to many ranches, farms and growers, providing access to local ingredients. This kitchen is set to open in 2016 and will only make its ACANA and Orijen brands.