Surrey, B.C. – Commercial greenhouse growers in B.C. don’t have to worry about carbon tax costs after the province introduced a permanent grant program to help offset those costs.

The province announced $7.6 million in carbon tax relief – $6 million of which will go toward greenhouse vegetable growers. The other $1.6 million is for flower growers.

The $7.6 million, reports the ChilliwackTimes.com, correlates to the amount of carbon tax B.C.’s greenhouse growers pay in a year.

The greenhouse growing industry has been telling government for years that the carbon tax is a challenge for the growth of the sector, says the ChilliwackTimes.com.

“Providing relief to the greenhouse sector recognizes that although it is not the only industry with competitiveness challenges, greenhouse growers are distinct from most others in that they need carbon dioxide and purposely produce it because it is essential for plant growth. Maintaining the affordability and competitiveness of locally produced agricultural products is essential,” says Peter Cummings, B.C. Greenhouse Growers’ Association president and chair.

The B.C. government says eligibility criteria will be similar to those for the 2012 temporary carbon tax relief grant program.

The grant will be available for 2013 and future years, and will be set at 80 per cent of the carbon tax paid on natural gas and propane used for heating and CO2 production.

The province says it also intends to introduce legislation this fall to provide a carbon tax exemption for farmers for the same coloured motor fuels and uses.

The carbon tax exemption for farmers and the carbon tax relief grants for greenhouse operators will provide a combined benefit of about $11 million annually to B.C.’s agriculture sector. 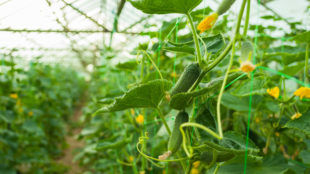 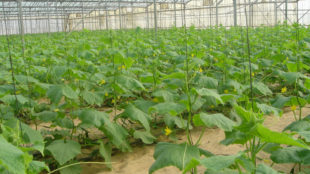