Canada teeters on brink of recession: Conference Board

Business Operations Food In Canada Conference Board of Canada 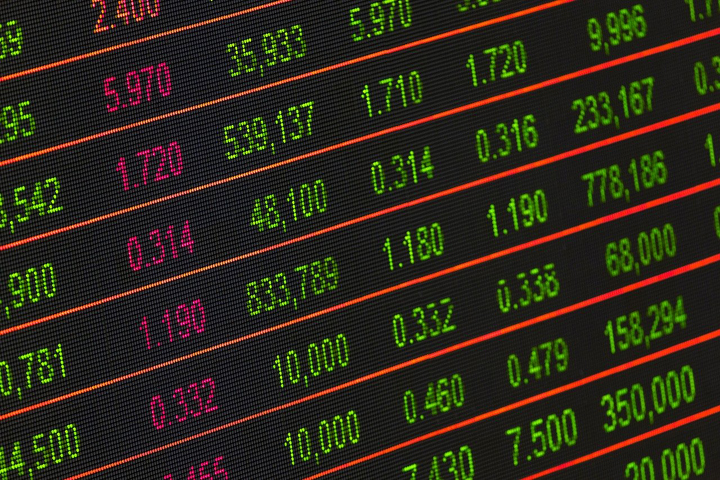 March 17, 2020, Ottawa, Ont. – The Conference Board of Canada has released its Canadian Outlook Summary Spring 2020. In the fourth quarter of 2019, Canadian economic growth was already on precarious footing. The added shock of COVID-19, the rail blockades and a collapse in oil prices is putting the country on the brink of recession.

As the economy is hit by the slew of additional shocks, the Conference Board expects business investment and exports to post substantial declines and consumer spending to ease.

As a result, economic growth will contract by a projected 2.7 per cent in the second quarter, the Conference Board stated in a press release, with growth of just 0.3 per cent expected in 2020, followed by a rebound to 2.5 per cent growth in 2021.

“Despite the fact that the global economy is currently shaken at its core, we expect to see growth resume in the third quarter, meaning that the economy will avoid a technical recession,” stated Matthew Stewart, director economic forecasting at the Conference Board. ‘However, due to the unpredictability of the coronavirus, there are still huge downside risks to the outlook.”

The summary examines the short-term economic outlook for Canada and all major components, including consumer expenditures, housing, government, non-energy business investment and trade. The outlook for the financial, labour and energy markets is also given along with costs and prices.

Following are some of the key findings:

The Conference Board is Canada’s foremost independent, non-partisan, and evidenced-based applied research organization.