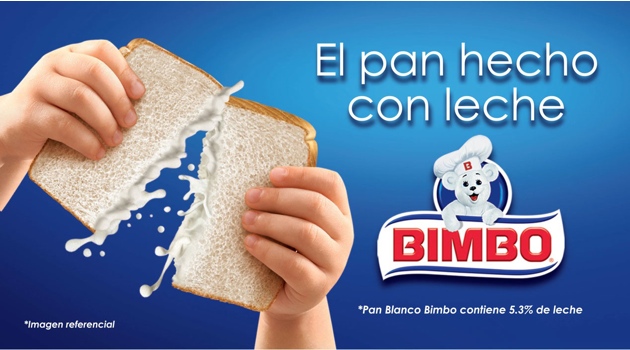 Grupo Bimbo is one of largest bread makers in the world in terms of production and sales volume. The company has 144 plants and more than 1,600 distribution centres located in 19 countries. Grupo Bimbo produces more than 10,000 products and has more than 126,000 employees.

In January, Reuters.com reported that Grupo Bimbo had emerged as the leading candidate to buy Canada Bread, after other parties, including private equity firms KKR & Co and Bain Capital LLC and U.S.-based Flowers Foods Inc, bowed out of the race.

Maple Leaf Foods announced that it was exploring alternatives for its bakery business last October, including putting its 90 per cent share of the company up for sale. (“To sell or not to sell a bread division – Maple Leaf Foods is considering all its options.”)

The move to sell Canada Bread, said Maple Leaf at the time, was part of the company’s strategy to increase scale, productivity and profitability in its protein operations. The GlobeandMail.com reports that the bread company had been losing sales. “Exploring strategic alternatives” for Canada Bread was part of the final phase of this strategy. The strategy is on track to be completed by 2015 and is expected to deliver significant returns to shareholders.

Canada Bread, a publicly traded subsidiary, had also been downsizing, reported CBC.ca. last fall. It announced in January 2013 that it was shutting two factories: in Brad Falls, N.B., and Edmonton, Alta. The two operations had a total of 121 jobs.


Related Stories
To sell or not to sell a bread division – Maple Leaf Foods is considering all its options
Canada Bread sells its fresh pasta business
Asset Sales Net $3.3. Billion for George Weston