Canada Bread Ltd., now part of Grupo Bimbo, says it will close its Halifax, N.S. facility due to competitive pressure; 105 employees will be affected. The bakery is where brands such as Ben's, Dempster's and Villaggio are made 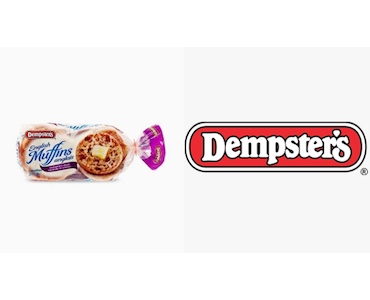 Toronto – The Canada Bread Company Ltd., a wholly owned subsidiary of Grupo Bimbo, is closing its bakery in Halifax, N.S. this November. 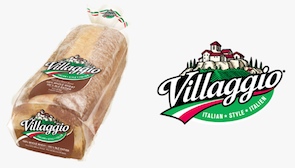 Canada Bread says the products made at the Halifax facility, such as Ben’s bread and Dempster’s, can be produced at other bakeries in Atlantic Canada where there is capacity with improved speed and efficiency.

The decision to close the bakery was due to increasing competitive pressures, says the company.

“While this is the business reality,” says Barry McLean, President, Canada Bread, “it is hard to make the necessary changes, particularly in a community where we have such a strong presence. We are doing everything possible to ease the impact on our people.”

Employees affected by the closure will receive severance packages that go beyond provincial labour requirements, the company said in a statement. The employees will also receive personal counselling and ongoing outplacement services and workshops. They will also be encouraged to seek employment at other Canada Bread facilities.

The company says it will gradually wind down operations starting as early as this June.

The majority of production will be consolidated at Canada Bread’s bakeries in New Brunswick in Moncton and Woodstock.

The Halifax facility is a 50,000-sq.-ft. bakery with 105 employees. The bakery produces sliced breads and English muffins primarily under the Ben’s, Dempster’s, Villaggio and private label brands.