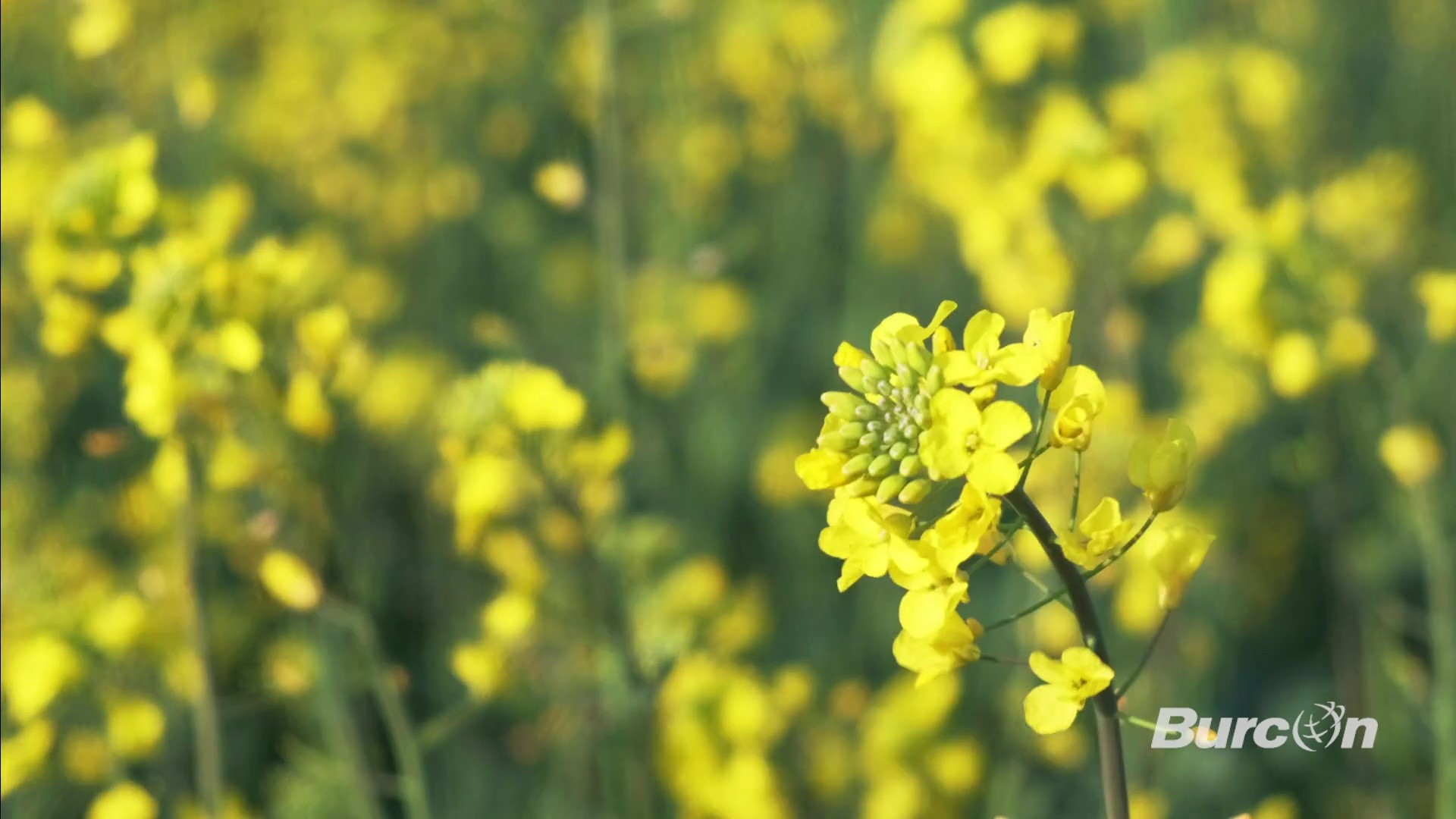 “This is a truly momentous achievement for us and one that has been a long time in the making,” said Johann F. Tergesen, Burcon’s president and chief executive officer, adding: “Burcon first embraced the vision of canola’s potential as a premium, food-grade protein source over 20 years ago. Today, Merit Foods, with its just-completed high-tech plant protein production facility, is bringing eco-friendly canola proteins to market using Burcon’s patented processing technology. These proteins stand to change the way the world’s consumers get their protein.”

“This milestone is a significant step toward fulfilling canola’s enormous global potential as an important, new, environmentally friendly source of high-quality, plant-based protein for food and beverage product development. As the world’s second-largest oilseed crop, canola protein is perfectly positioned to offer a sustainable way to feed and nourish the world’s growing population.”

Canola was originally developed out of rapeseed in the 1970s after many years’ efforts by Canadian researchers Baldur Stefansson and Keith Downey, considered the fathers of canola. This scientific advance enabled the production and use of canola oil for human consumption. Since that time, canola agricultural production has expanded globally to now be the number two oilseed in the world—behind soybeans and ahead of sunflower seed, peanuts and cottonseed. Burcon’s world-leading team of food scientists and chemical engineers has worked for more than two decades to unlock the full nutritional and functional properties of canola proteins. Burcon’s efforts have culminated in the opening of Merit’s new plant protein processing facility, and now the commercial-scale production of Merit’s novel lineup of Puratein® canola proteins.

Merit’s new, ultramodern, plant-based protein production facility is dedicated to the production, of novel pea and canola protein ingredients using licensed technology from Burcon. Unique in its design and structured for rapid expansion, Merit’s 94,000-square-foot facility has been engineered and constructed to be able to process both non-GMO canola and yellow field peas, giving it the ability to produce Merit’s lineup of Puratein® canola proteins, its Peazazz® and Peazac® pea proteins, and its MeritPro™ protein blends. Merit’s Puratein®, Peazazz®, Peazac® and MeritPro™ are ideal ways for food and beverage companies to give their products a much-needed nutritional boost while remaining dairy-free, soy-free, grain-free and gluten-free.

Broadcast-quality Burcon and canola video footage can be downloaded here.