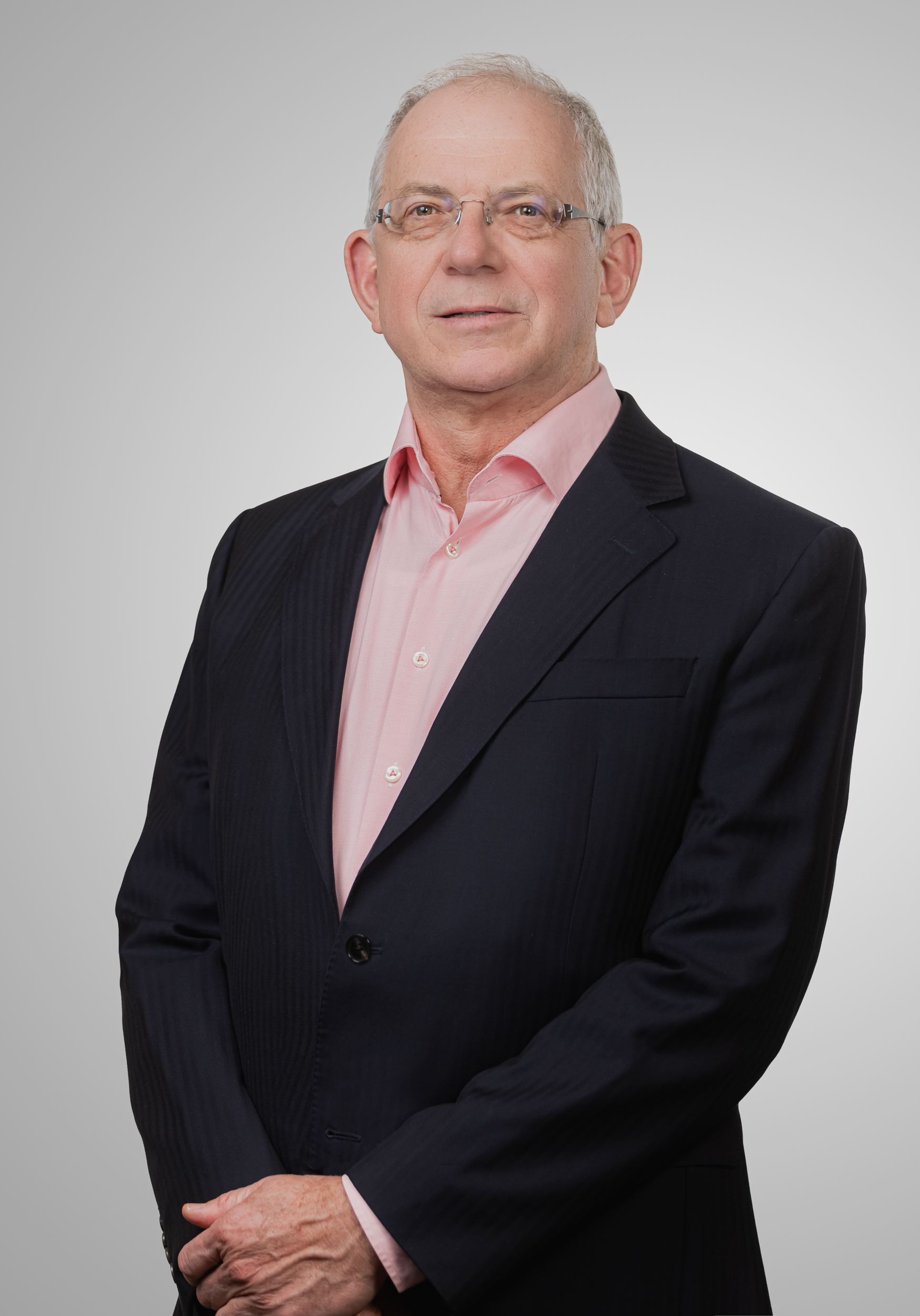 Burcon NutraScience Corporation, a developer of plant-based proteins for foods and beverages, names Peter H. Kappel as chair of its board of directors. He succeeds Dr. D. Lorne Tyrrell.

Dr. Tyrrell chose to step down from his role as board chairman to focus on his work with Canada’s Covid-19 Vaccine Task Force. However, he will continue to serve as a director.

Kappel was appointed as a director of Burcon in January 2016. Since his appointment, Kappel has served as a member of each of the committees of Burcon’s board and chaired the compensation committee as well as the corporate governance committee. In addition to his board duties, Kappel has worked closely with management to achieve the transformational business relationships of the past few years.

A former chartered accountant with KPMG in Vancouver and Frankfurt, he made the transition to investment banking with JP Morgan (New York/Frankfurt) after business school. He also served in senior roles at Nomura, Dresdner Kleinwort Wasserstein, Calyon and DVB Bank in London. He holds an MBA from the Institut Européen d’Administration des Affaires (“INSEAD”), a Bachelor of Arts (Honours) degree in Economics from the University of Victoria and received his Chartered Accountant designation through the Institute of Chartered Accountants of British Columbia.

“I’m excited to take on the role of Chair of the Board of Directors at Burcon and will seek to build on the company’s strong foundations and continue on its path as a pioneer and global leader in the plant-based protein ingredient industry,” said Kappel.