Bulking up in the protein sector

Was there ever a better time to be in the protein business? 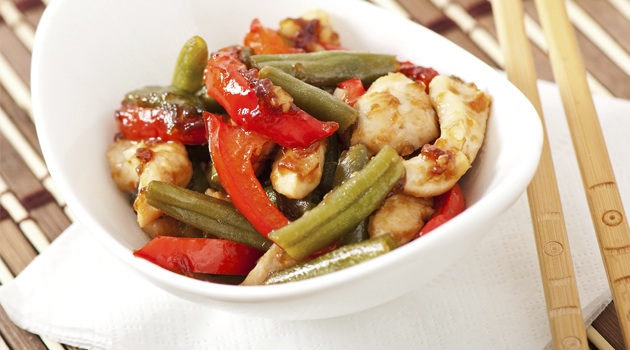 Was there ever a better time to be in the protein business? Company valuations are soaring. Both global and local themes have driven up the value of protein-based businesses. Rising median incomes in Asia contribute to a greater global demand for protein. In Canada and the U.S., the ever-present “battle of the bulge” has consumers turning to high-protein diets as the latest theme in weight loss.

Already bidding wars have ensued. In June, Tyson Foods emerged as the successful buyer of Hillshire Brands after Hillshire’s Board of Directors had previously received (and recommended acceptance of) an offer from Pilgrim’s Pride. Tyson’s is the largest chicken processor in the U.S. and a major processor of beef and pork. Hillshire is a producer of branded meat products, including Jimmy Dean sausages and Ball Park hot dogs. The valuation of Hillshire is high. Tyson’s US$8.55-billion purchase price represents an effective trailing 12-month EBITDA multiple of 16.7x, or 10.5x after adjusting for estimated annual synergies of US$300 million.

But it’s not just meat. In February, Vancouver’s Golden Boy Foods, a private-label manufacturer of peanut butter and other nut butters, was acquired by Post Foods for US$320 million, or approximately nine times Golden Boy’s estimated 2014 Adjusted EBITDA. Last November, Hormel Foods acquired the Skippy peanut butter business from Unilever for US$700 million. Peanut butter remains the second most popular protein source in sandwiches across the U.S. behind ham.

Valuations of publicly traded Canadian protein companies such as Maple Leaf Foods, High Liner Foods and Clearwater Seafoods are at or near historical highs. In the case of Maple Leaf, this is particularly impressive, since the company’s protein business is in the midst of a major operational restructuring and recently reported a trailing 12-month EBITDA margin of -1.3 per cent.

The protein sector attracts global players. North America’s highly regulated, standardized farming industry is hard to replicate. In an age where everything is cheaper in Asia, meat production remains most profitable in developed markets, particularly North America. So if you can’t make it, buy it. Smithfield Foods, the largest pork producer in the U.S., is now owned by China’s Shuanghui International. Alberta’s XL Foods is owned by Brazil’s JBS. JBS is also a 75-per-cent shareholder in Pilgrim’s Pride, the unsuccessful bidder in the Hillshire Brands contest. In our own backyard, speculation of an eventual foreign takeover of Maple Leaf Foods is rampant.

The protein sector is not without its challenges. The U.S. and Canadian pork sector continues to struggle with the porcine epidemic virus that has reduced the supply of hogs and sharply driven up pork prices. Canadian chicken and commercial fish supplies are controlled by a strict provincial quota system. The North American beef sector has struggled with e-coli contamination and mad cow disease. While such challenges create operational complexity, they also contribute to scarcity of protein.

Protein players are capturing higher margins from value-added processing. Consumer demand for “free of” protein is rising. Competition amongst branded and private-label protein products is fierce.

Related
Crop prices forecast to drop, protein to rise
Poultry to strut its stuff this decade: report
The power of sustainable protein in the 21st century