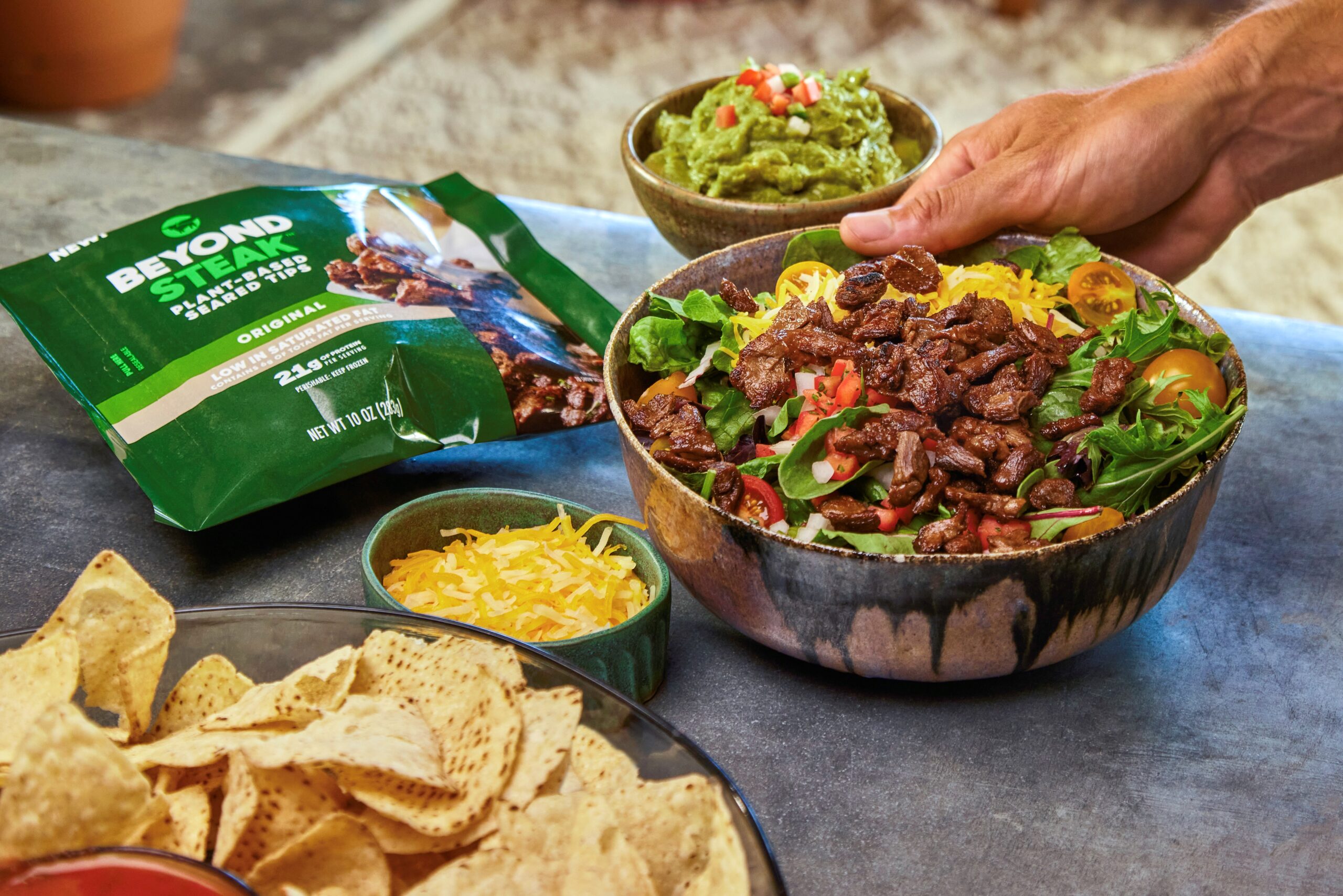 Beyond Meat and its former co-manufacturer, Don Lee Farms, were parties to litigation filed in state and federal court in California.

Recently, the parties entered into a confidential written settlement agreement and mutual release, pursuant to which the parties agreed to dismiss all claims and cross-claims asserted in the State Court Case and Federal Court Case with prejudice. No party admitted liability or wrongdoing in connection with the settlement.

According to a media statement, “Both sides are satisfied with the outcome.”

Beyond Steak will be available at Kroger, Walmart, select Albertsons and Ahold divisions and other retailers across the U.S.

“Beyond Steak is a highly-anticipated expansion of our popular beef platform and we’re proud to introduce this innovative product to consumers nationwide,” said Dariush Ajami, chief innovation officer, Beyond Meat. “Beyond Steak delivers the taste and texture of sliced steak in a way that is better for both people and the planet.”