Beef research gets a boost 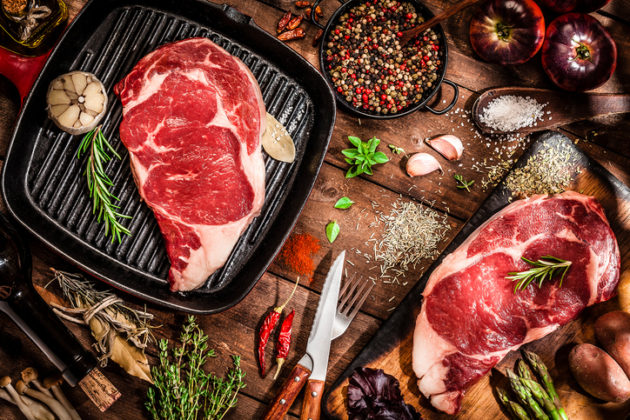 The Beef Cattle Research Council (BCRC) has been will receive up to $14 million under the Canadian Agricultural Partnership, AgriScience Clusters program, Agriculture and Agri-Food Canada Minister Lawrence MacAulay announced this week during the Calgary Stampede.

The BCRC, a division of the Canadian Cattlemen’s Association (CCA), will contribute up to an additional $7.6 million, for a total investment of up to $21 million, an AAFC release says.

Funding for the Sustainable Beef and Forage Science Cluster goes towards improving the sustainability of Canadian beef and forage production, growing beef exports and supplying high-quality Canadian beef to domestic and export markets.

One of the council’s roles is to continue with the National Beef Quality Audit started in 1995. The latest audit released earlier this year found that while there are ongoing improvements in several quality benchmarks, the industry is also falling behind on some measures.


Related Stories
$3.5 million to go to livestock research
Governments invest in livestock and forage research in Saskatchewan
BCRC releases the results of the first ever Beef Cattle Industry Science Cluster