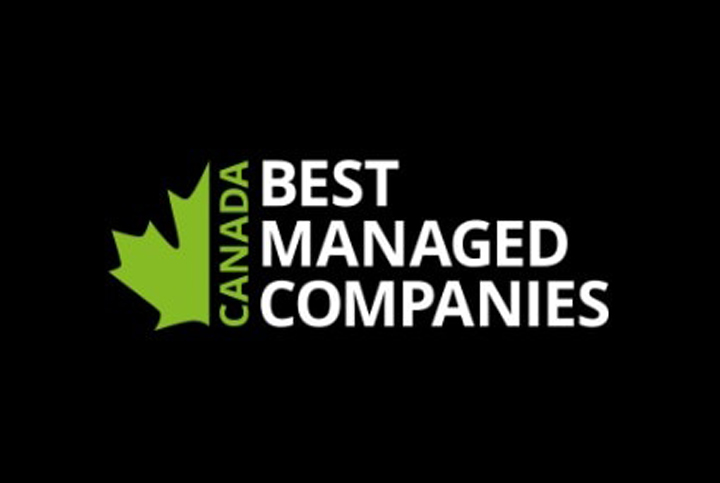 On the list of best managed new companies are:

“In 2020, the bar is raised even higher for best managed companies as the program continues its expansion beyond Canadian borders, now in 21 countries worldwide,” Peter Brown, national co-leader of the program and partner, Deloitte Private, said in a press release.

“As the network of best managed companies continues to grow, the stakes get higher – as these companies are increasingly aware of their competition, globally. This year’s select group of winners should be especially proud of their achievements and of this designation.”

Best Managed is a flagship program presented by Deloitte Private.

Every year since the launch of the program in 1993, hundreds of entrepreneurial companies have competed in a rigorous and independent process that evaluates their management skills and practices.

Click here for more information on winners in the various categories.