Newfoundland’s aquaculture industry is set to generate more than $180 million in 2013, a new record in production value 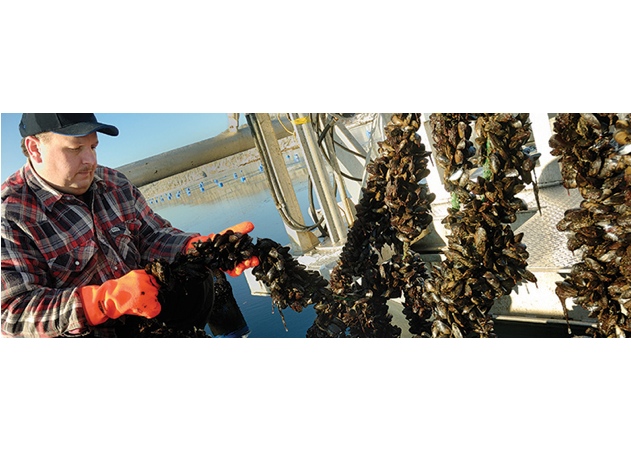 St. John’s, Nfld. – Newfoundland and Labrador’s aquaculture industry is expected to generate more than $180 million in 2013, a record-breaking production value two years in a row.

In 2012, the total production value of provincial finfish and shellfish aquaculture exceeded $120 million.

The province says it held aquaculture consultations last November and December to update its strategic plan for the industry.

Through the consultations, the province says it received 40 written submission from interested parties and feedback from industry participants, academics, government representatives and representatives from non-governmental organizations. All feedback will be presented in a public document to be published this year.

The province adds that since 2006 it has provided more than $25 million to support the industry. The investment has helped to double the number of finfish sites in the province, helped mussel production reach unprecedented volumes and created approximately 1,000 jobs for residents in rural communities.

In addition to achieving record production levels, provincial mussels recently became the first in North America to be certified to the Canadian Organic Aquaculture Standard, which assures consumers that their seafood is organic and farmed in an environmentally sound manner.

Over the course of 2013, the province and the salmon farming sector finalized a bay management regime that will identify ideal locations for new sites and prescribe best practices for fallowing sites.