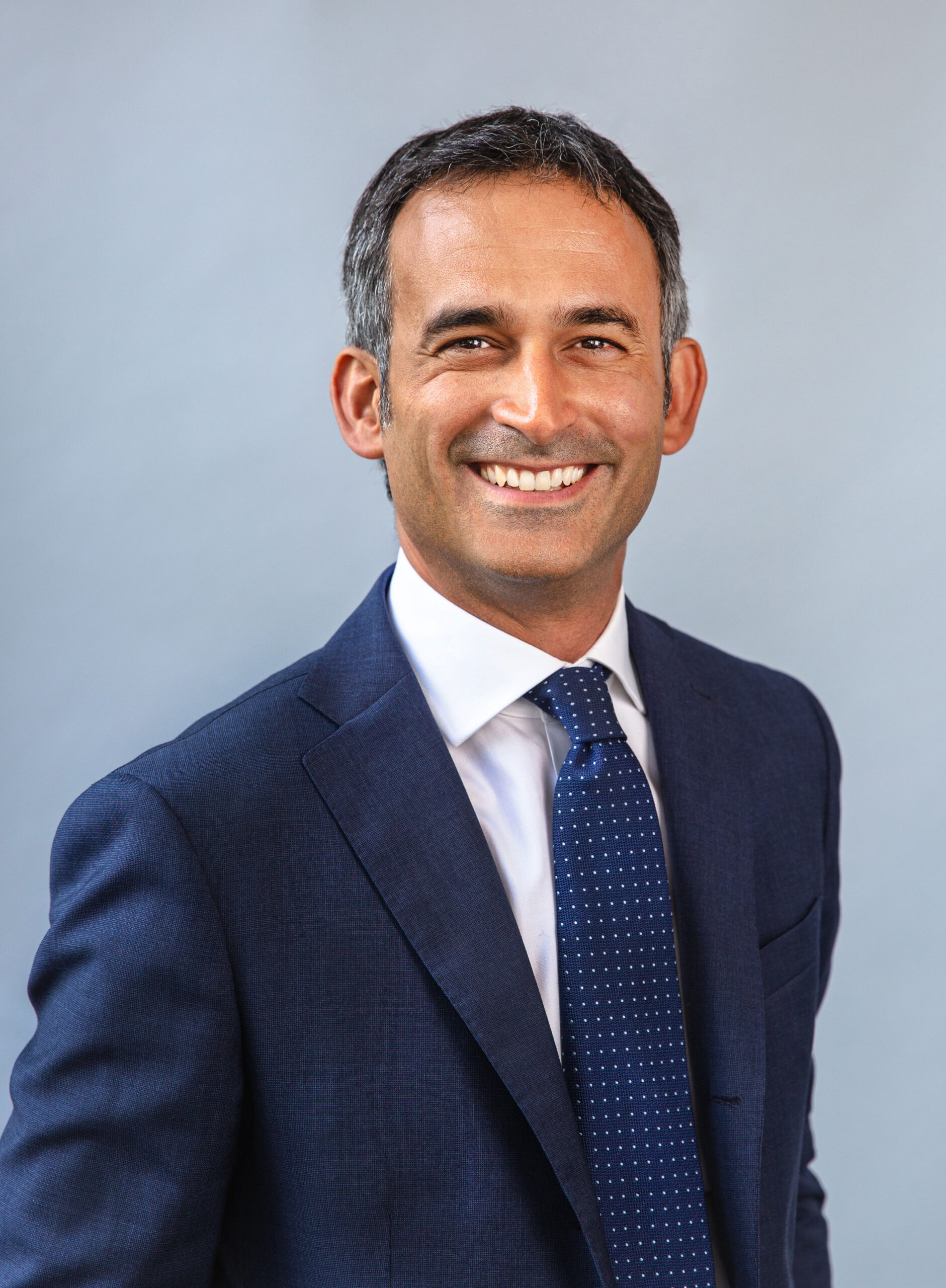 Natola was previously Managing Director for Ferrero Scandinavia. During his four years in that role, he
led a team that grew the business by 40 percent. Over his 13-year tenure with Ferrero, he has held
various roles in several European countries, spanning strategic planning, brand marketing, business
development, and category and trade marketing. Prior to joining Ferrero, Natola worked in the
telecommunications industry in Italy and with Accenture as a Business Analyst. He holds a Master’s
Degree in Business and Economics from the Luiss Business School in Italy.

“North America is a strategic growth market for the Ferrero Group. With the region’s growing brand
portfolio and innovation pipeline, Natola’s global experience, strategic mindset and proven track-record
will be critical in achieving our growth ambitions,” said Chibe. Natola replaces Rudy Sequeira, who had been in the position since 2016. A veteran Ferrero Group leader, Sequeira has held multiple roles within Ferrero since joining in 2001 and will take on a new international assignment for the company.

“I want to thank Rudy for his many accomplishments and unwavering commitment to the business
during his time in Canada,” said Chibe. “Under his leadership, he improved market effectiveness, brand
health and growth, increased visibility, and grew net sales annually. I look forward to seeing how he will
continue to drive the Ferrero business in his next role.”

Natola will also join the North American Leadership Team. “I’m proud to join Ferrero Canada and to
work with this talented group of professionals to continue growing our presence in Canada,” said
Natola. “We have an impressive legacy of product excellence, market growth, and commercial integrity
that provides a solid foundation from which to grow. I look forward to collaborating with our retail
partners, government stakeholders, and the communities where we live and work. ”

About Ferrero Canada
For over 70 years, Ferrero has been creating products loved by generations. We’ve grown from a bakery
in Alba into the third largest confectionery in the world. Ferrero entered the Canadian market in 1974.
Ferrero Canada markets some of the country’s most loved and iconic brands, including NUTELLA®,
FERRERO ROCHER®, FERRERO COLLECTION, RAFFAELLO®, TIC TAC®, KINDER®, KINDER BUENO® and
KINDER® CHOCOLATE. Ferrero further solidified its Canadian presence when it opened a production
facility in Brantford, Ontario in 2006.