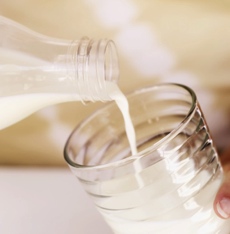 Longueuil, Que.-based Agropur has announced it will close its dairy production plant in Sudbury, Ont. by Jan. 29, 2011. Warehousing, distribution and sales operations will still operate in Sudbury, but at a different site.

The company says that the plant’s closure is strictly a business decision, noting that a significant investment would be necessary to enable operations to continue at the plant, well above the $1 million Agropur has already put into the facility over the past three years. “The Cooperative evaluates its plants on an ongoing basis with the aim to maintain operational efficiency, particularly in an increasingly competitive market,” says Serge Paquette, president of Agropur Division Natrel.

Agropur bought the plant, the former Copper Cliff Dairy, from Ault Foods in 1997. It processes approximately 18 million litres of milk per year under the Sealtest brand, and has been in operation for about 75 years.

Thirty-two employees will be laid off due to the closure.