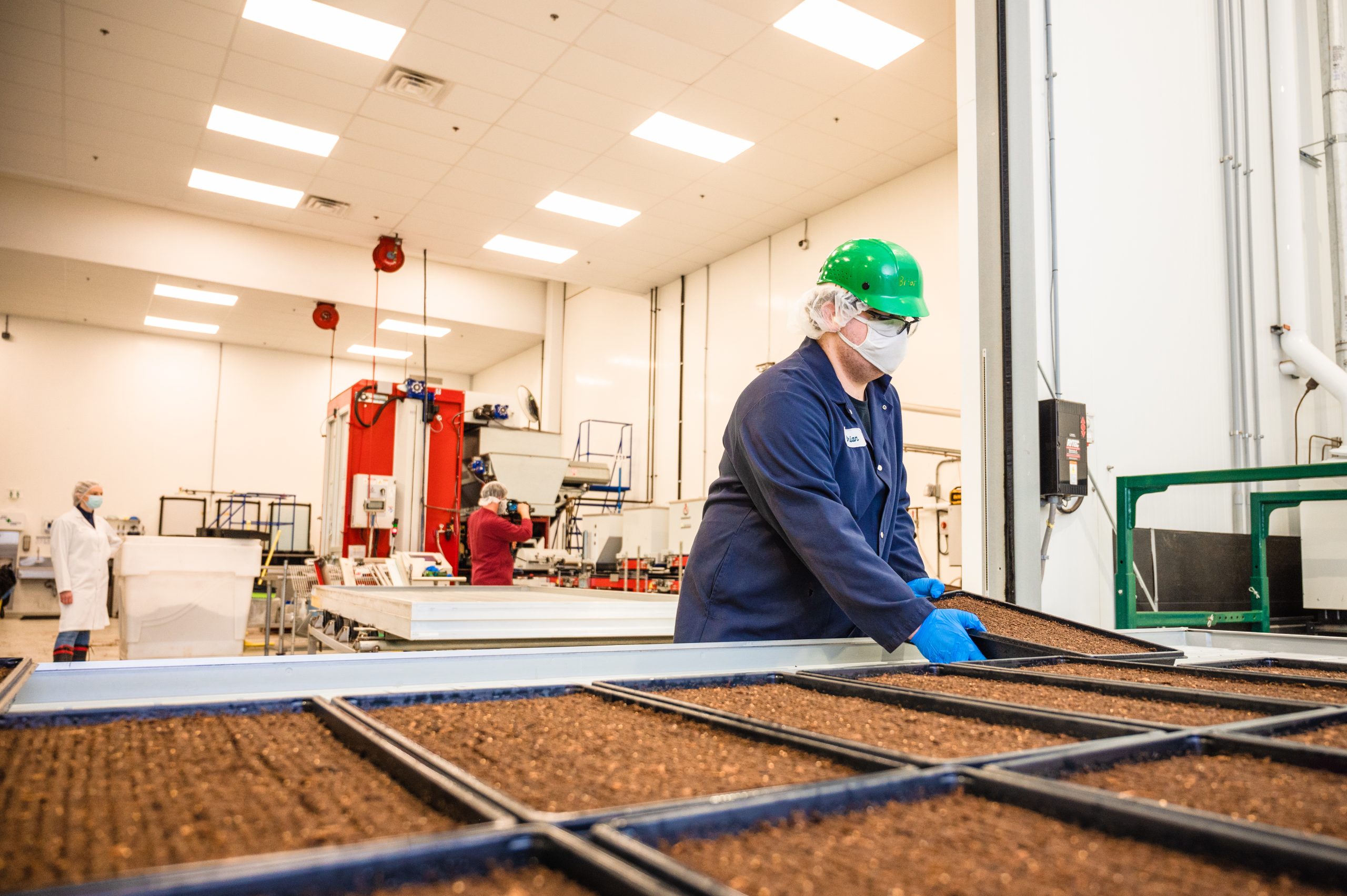 It is building a 74,000-sf indoor vertical farm in Calgary’s industrial park on 108 Avenue SE. The new farm will create about 70 skilled and unskilled job opportunities in the city and will serve as a focal point for partnerships with post-secondary schools in Canada’s west.

The design will be expandable, allowing a future expansion to double its size and more local jobs, when needed. Construction is currently underway. It is expected to be completed by the end of 2022. The Calgary farm will produce more than 1 million lb of fresh, local leafy greens each year, which will be on the shelves of grocery stores across Western Canada by early 2023.

The Alberta farm is being assisted with $2.73 million from the Alberta Government’s Investment and Growth Fund, the first project to receive funding from that program.

GoodLeaf’s Calgary farm will be the company’s second Canadian location. The first GoodLeaf commercial-scale farm was established in Guelph, Ont., in 2019.