The need to curtail plastic waste

Combining incentives and business initiative can help address the issue 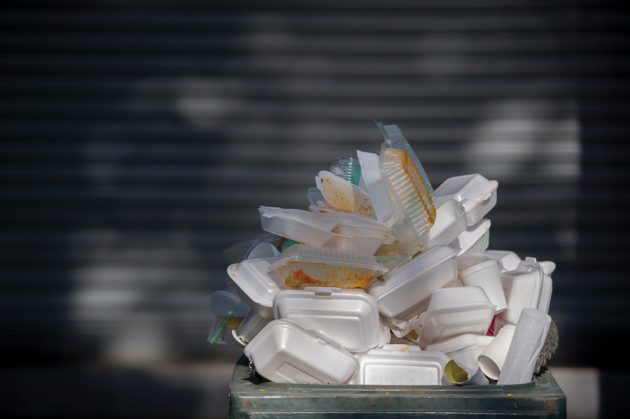 Advances have been made in curtailing plastic packaging waste, (or there is a mixed bag of ineffective, half-baked measures) across the world. In the US, depending on the region, plastic bags are banned in several states. In Canada, a federal initiative, has targeted single-use plastics. At the municipal level, in 2018, Montreal and Vancouver banned the use of some single-use plastics.

CPG food companies have their own motivations. For example, Haagen-Daz developed a reusable aluminum container to run a test pilot. Innovation is emerging everywhere. In March 2021, Food Navigator reported how US-based MiTerro has developed a patent pending technology that creates biomaterial from agricultural waste.

A Walker et al 2021 study in Humanities and Social Sciences Communications draws attention to single-use plastic packaging in the Canadian food industry. The authors note that since the middle of the 20th century, plastics production has doubled each decade, and nearly 7 billion metric tons of plastic waste have ended up in landfills, leaking into groundwater and waterways, and impacting marine, terrestrial and aquatic ecosystems. Low-cost food packaging convenience has led to single-use plastics dominating decades of product designs. Since the 1950s, approximately 40 per cent of plastic produced globally is designed for single use, discarded soon after use. Food industry experts, business leaders, politicians, activists and economists are reframing the equation to see this massive waste as a lost economic opportunity. According to the World Economic Forum, in 2016, 95 per cent of the value in plastic packages, worth USD80 to 120 billion annually, is lost to the economy. From a Deloitte 2019 study, plastics are big business, contributing CAD35 billion annually in sales. The critique presented by industry is Canada currently does not have sufficient infrastructure to manage plastic waste recycling. When it comes to packaging, an important question for CPGs is: Will people actually pay for costs associated with sustainable packaging? According to Food Navigator, supply chain transparency will dominate the post-pandemic food scene, and consumers are seeking brands they can trust.

In 2019, the Agri-food Analytics lab at Dalhousie University, Halifax, conducted a survey of more than 1,000 Canadians to better understand consumer perceptions on the single-use plastic dilemma. The findings suggest young people are more mindful of plastic waste than older generations, but that most Canadians are not willing to pay greater than 2.5 per cent for single-use plastics solutions at retail. The study indicates favour for government partnerships, and the use of new green packaging. Three quarters of respondents agreed media education and industry pressure would create the conditions for waste reduction. Further, Walker et al in 2021 add that consumers play an important role in market adoption of alternatives because they are decision-makers in purchasing packaging products. The fix is not an easy one. Canadians have come to expect selection, variety, safety, shelf-life and affordability in their food packaging. In part, experts need to outline a pathway for plastic waste management of recyclable, biodegradable and compostable options that hold industry accountable for materials used.

By 2018, more than 125 countries had created regulations on packaging types. What is emerging are policy tools that place onus on managing packaging with the manufacturers themselves. Called extended producer responsibility (EPR), this empowers consumer goods producers to think holistically about the after use of packaging. The catch is there are implications in terms of co-ordination, infrastructure and logistics. EPR requires redesigning packaging systems with technical, operational and practical standards. For CPGs aspiring toward greater sustainability and less waste, there are a string of supply chain implications. Meanwhile, policy and regulatory pressure are not likely to ease as a circular economy gains momentum.

In June 2021, the Ontario government outlined plans for transferring management of its blue box recycling program to industry, in essence bringing EPR to Canada’s most populated province. While in principle Ontario had set high targets for recycling plastic waste, short-term targets have been reduced. The province held consultations with businesses on feasible targets, but critics, such as the Toronto Environmental Alliance have noted that plans have been watered down due to industry pressure. In Ontario, industry covers about 50 per cent of the costs of the recycling program, and diversion rates from landfills have stalled at about 60 per cent for the past decade and a half, with up to a third of plastic waste going to landfills.

According to a report in the Globe and Mail by Jeff Gray and Kathryn Blaz-Baum, the current government in Ontario has said a new industry-led system could save the province and municipalities $150 million annually. The new provincial EPR program remains unclear, with packaging producers, product manufacturers and retailers expected to set up systems to fund and run the program.

Speaking for the Circular Innovation Council, its executive director, Jo-Anne St. Goddard, expressed concern that ‘for the next five years [to 2026], we do not have targets to hit, and doubly concerning, we are suggesting targets that do not really have significant levels of improvement’. 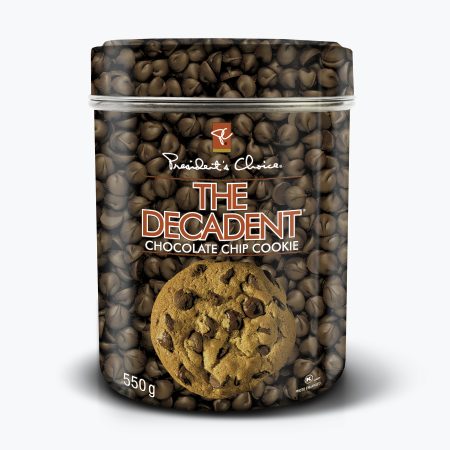 It is evident private brands are stepping up initiatives to address plastic waste. In February 2021, TerraCycle launched the Loop program in Canada with lead partner Loblaws. Customers will have food items delivered in reusable containers, paying a reimbursable deposit for containers, and a $25 fee (waived if the order is over $50). Customers place items in a Loop bag and a pick-up is arranged. Burger King and Tim Hortons plan to have similar initiatives and pilots with Loop in the near future. Alternatively, others in the packaging industry are focused on materials made entirely of plants, and often fully recyclable. Dutch company Avantium is on track to commercializing PEF by the end of 2023, a plastic that uses 100 per cent plant-based bio-polyesters. PEF can replace materials such as PET, glass or aluminum in food grade containers. Avantium has partnered with Carlsberg brewery to produce the first paper beer bottle and reduce its value chain carbon footprint by 30 per cent by end of decade.

From an industry standpoint, there are no easy answers. A positive industry-wide partnership formed the Canada Plastics Pact in 2021 with the objective of keeping plastics out of the environment and in the economy. With signatories including some of Canada’s largest private companies, environmental foundations and associations, the Pact has created a multi-stakeholder, industry-led, cross-value chain collaboration aimed at directly addressing plastic waste and pollution. These types of partnerships offer co-ordination, logistics and resources at the required scale, which is beyond any one jurisdiction, consumer, or company. We need to watch and participate closely in these efforts.

This article was originally published in the February/March 2022 issue of Food in Canada.