Montreal food company Temple Lifestyle left the Dragons’ Den without a deal, but found success with retailers across Canada and the U.S. 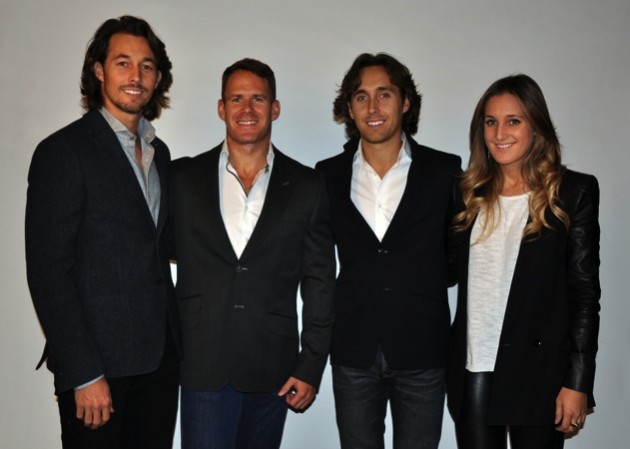 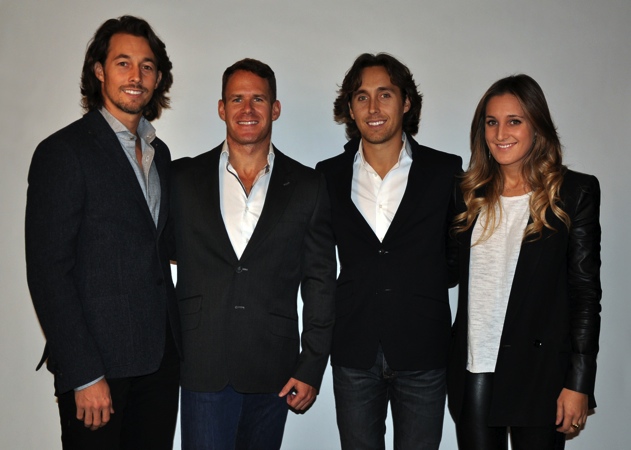 Picture this. It’s not quite 7 a.m. and, after 45 minutes of standing in the hot glare of TV lights and fielding pointed questions from five hawk-eyed, sharp-tongued investors, you’ve got two minutes to decide whether to accept, decline or counter several competing financial offers that could determine the fate of your up-and-coming food distribution and manufacturing company.

They were seeking $350,000 in return for 10-per-cent equity in their company, Temple Lifestyle. Founded in 2008, Temple Lifestyle is a broker, distributor and manufacturer of several all-natural food and beverage products aimed at the health and wellness markets. The company enjoyed sales of roughly $1.4 million in 2012, and is expecting to nearly triple that amount to $3.5 million in 2013.

In addition to having national distribution rights for several well-known brands – including Chia, Quinn Popcorn, Rhythm Superfoods, Muesli Fusion and NurturMe – the company makes a coconut water beverage called Thirsty Buddha. Sales of the electrolyte-packed, fat- and cholesterol-free hydrating beverage, which is available in four flavours and is sold in more than 4,000 stores across Canada, were $1.5 million in 2012.

“We are a young company in a capital-intensive industry,” Magnone said the day after the Dragons’ Den episode aired in mid-October. “We went there looking for strategic partners who could help take us [to sales] of $7 million, $10 million and more.”

According to Magnone, who appeared on the TV show with Cigos and their Marketing and Public Relations manager, Sabrina Silvestri, the trio travelled to Toronto at their own expense for the day, and stayed in a hotel close to CBC’s downtown studios. They were up at 4 a.m. and were on the set two hours later – at least Magnone and Silvestri were. As part of their shtick, the shredded Cigos came jogging in shirtless just seconds after their presentation began. “I just came from a great workout and man, am I thirsty,” said Cigos as he snapped open and drank from a can of Thirsty Buddha. “Ah, coconut water, a super food that’s fuelling the fastest-growing category in beverage worldwide today.”

From the 45-minute presentation that followed, viewers saw only a seven-minute segment in which Magnone and Cigos were initially grilled on their company’s numbers. Show star Kevin O’Leary notably blanched when he heard they had only earned a $50,000 profit in 2012. “We’re going to have a problem with this evaluation,” said the financier.

After a commercial break, however, all five of the so-called Dragons made offers to the young entrepreneurs. “What the TV audience didn’t hear was all the metrics of growth projection and our list of national clients,” says Magnone. That list includes Loblaw, Sobeys, Esso, and 7-Eleven. The offers ranged from $350,000 for a 15-per-cent stake in Temple Lifestyles to $350,000 for 25-per-cent equity and three-per-cent royalties.

After retiring to a room where their two-minute deliberations were filmed, Magnone and Cigos returned and made a counter offer to a consortium of four of the five Dragons (O’Leary excluded) for $450,000 for a 15-per-cent stake and zero royalties. That offer was quickly rejected by all four Dragons, however, and the jilted O’Leary cynically waved goodbye to the visibly stunned contestants. “There’s a good lesson,” O’Leary said as they walked off the set. “When you get greedy you get nothing.”

“They portrayed us as greedy,” recalls Magnone. “But if we had more time to discuss [the offers] we may have come to another decision.” However, neither he nor Cigos, nor their third partner (Magnone’s older brother, Michael) have any regrets about appearing on the show – au contraire. “It was a great and inexpensive platform for us to get national exposure,” says Magnone. “There was a big risk involved: imagine if [the Dragons] had spit out our product. But that didn’t happen, thank God, and it was a very cool experience that we learned a lot from.”

Within weeks of their appearance the company signed a deal with Ralph’s, a division of Kroger, the world’s largest grocer, and launched Thirsty Buddha in the U.S. And within hours of the TV show they were being bombarded by emails and phone calls from store owners, well-wishers, and potential investors from across Canada. “It’s been kind of surreal,” says Magnone, who was recognized by a waiter in a restaurant when he went to pick up a pizza the day after the show aired. “People have been very supportive and feel the Dragons made a mistake.”

To be sure, Magnone and his partners look like a good bet to succeed in business. Raised on Montreal’s West Island, the Magnone brothers and Cigos became friends at an early age, and all three went into business after finishing school. The Magnones started their own clothing distribution business in 2004, importing premium labels for high-end clothing stores like the Simon’s chain. For his part, Cigos became a sales rep for sports supplement food manufacturers.

According to Magnone, the idea to found a distribution company that would focus on all-natural and healthy foods was born over pizza one night in 2007. “My brother and I thought that food would be more stable than the clothing business, which can be cyclical,” says Magnone. “And Mark, who is really into fitness, came up with the idea to focus on products geared to a healthy lifestyle.”

They’re both hopeful and confident, adds Magnone, that their years of hard work, personal sacrifice, and bare bones spending (“we still sleep on friends’ couches when we go to food shows or to see customers”) will soon begin paying big dividends. “We’re on the road almost every week, and I don’t take a salary,” notes Magnone, speaking from the company’s 20,000-sq.-ft. headquarters in Montreal, where less than 10 employees, including his parents and his sister, Kaila, who is also now a partner, fill orders and ship goods across Canada and to the U.S. “But we’re committed to the business, we’re ecstatic with our numbers, and we’ve got more big-name products and stores lined up for 2014.”