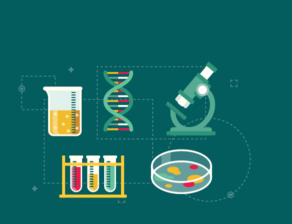 In September, there were several media reports of a survey by 3M that found that 32 per cent of Canadians are “skeptical of science.” The results were universally treated as “worrisome,” “alarming” and “depressing” because such a lack of trust in scientists might skew policy discussions to non-science considerations (bad) and perhaps, as well, undermine funding for scientists (very bad). As readers of this column over the years will know, I have a different view. While, of course, it depends on what you mean by “science,” generally my opinion is that everyone should be more skeptical of science. I’m not saying that science is not important. CFIA scientists and their 10 laboratories are critical to the work of the agency. We can never have too much good science.

What I am saying is that there are many reasons why ordinary citizens, and especially consumers, should always be skeptical of science:

Given the growing recognition of the importance of diet for health and the growing threat of foodborne illness, we need more and better science to aid in policymaking. Having said that, the public should always be skeptical of the science that comes their way.