Operational excellence will make Canada a seafood leader once again 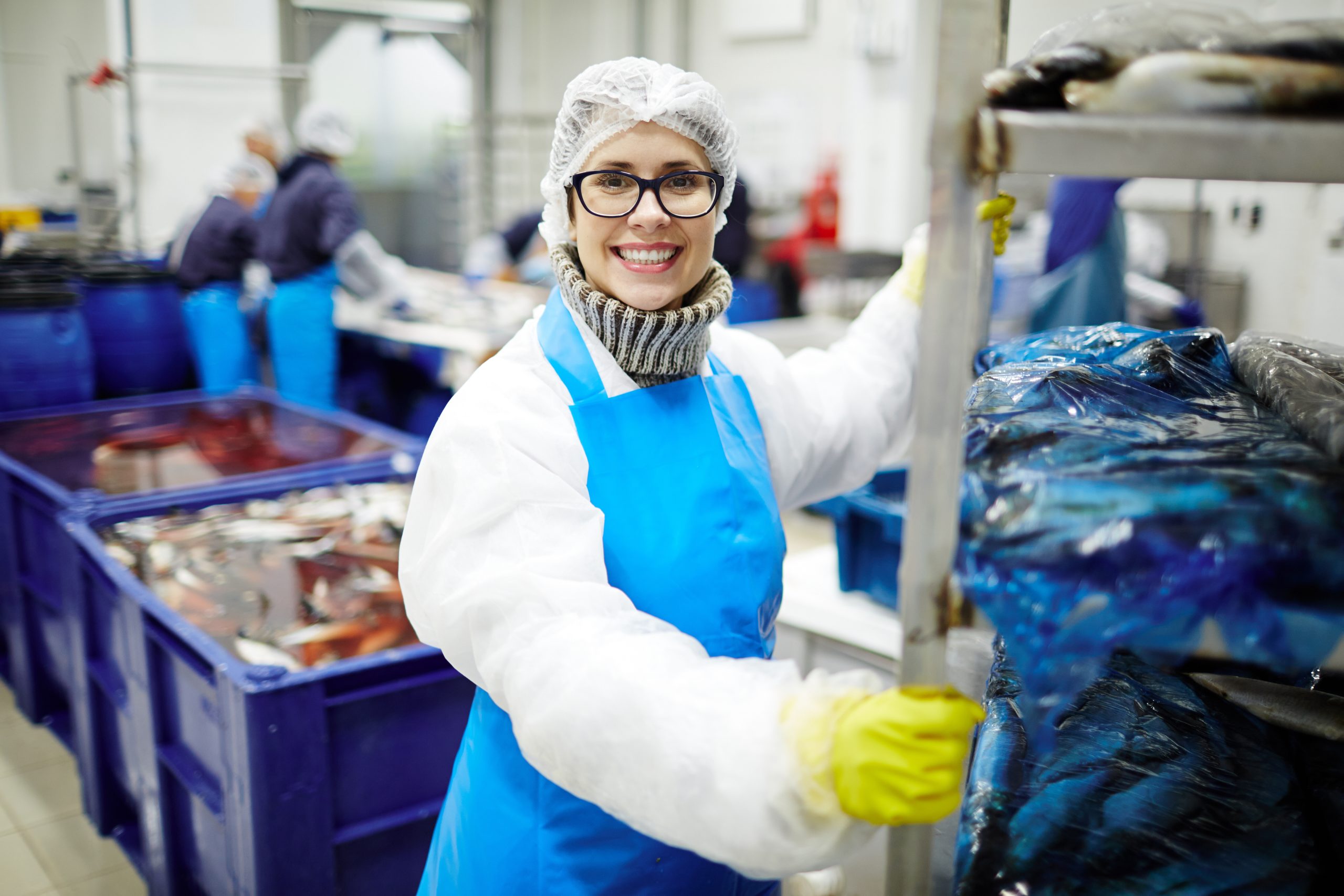 Seafood fraud is a major problem in Canada. An Oceana Canada investigation this year found that 46 per cent of seafood products tested were mislabelled. Consumers and government agencies are both taking note, and it is clearer than ever that the industry must move quickly to recoup its reputation and secure itself against losses. The solution for more transparent, accurate, sustainable, and safe seafood products is operational excellence, but what does that mean?

The need for boat-to-plate traceability

Seafood fraud is common all around the world, and the Canadian seafood market is no exception. A 2019 report by Oceana Canada spurred the government to address the problem once the scale of it was made public. The report found that mislabelling was rampant across the country and called for a major overhaul to seafood traceability systems (or lack thereof).

In December 2019, Prime Minister Justin Trudeau published a mandate to the Canadian Minister of Health called the “boat-to-plate traceability mandate commitment.” To date, federal agencies working under the mandate published various initiatives and goals for food labelling, transparency, and traceability. The mandate is still in a public consultation period. Many activists and organizations are concerned that there is still no timeline to implement the proposed changes.

Implementation will indeed be complex. Seafood in Canada is regulated under three different bodies: the Canadian Food Inspection Agency (CFIA) is in charge of regulating fish and seafood processing, mainly focusing on licensing, food safety, and tracing, while the Department of Fisheries and Oceans Canada (DFO) protects Canadian waters and enforces conservation. On top of that, the Agriculture and Agri-Food Canada (AAFC) implements training and best practices with the seafood industry and focuses on food fraud, labelling, and waste.

With conflicting information and a massive bureaucratic challenge ahead, seafood industry leaders cannot wait for regulations to implement boat-to-plate traceability. What is already available—increased inspections, sample collections, and more testing—do not address the problem at its root. The good news is that the tools to address rampant seafood fraud do exist, and improvements to operational excellence benefits any business in the short- and long term.

Instead of waiting for the government to act, the Canadian seafood industry should bridge the gap by embracing operational excellence and addressing a number of industry best practices.

Firstly, the seafood industry needs to better manage the accuracy of species information on labels, which requires comprehensive data collection across the entire supply chain. Without complete and accurate data, which is one of the key problems flagged by watchdog groups and advocates, CFIA must rely on vague labelling practices in their reporting and analysis. Standardizing data and terms would help to close the gap on different information sets and help government and private entities work off the same base data.

Secondly, the Canadian seafood industry should practice continuous improvement. While there are incredible pressures to cut costs, fix supply chain constraints, and grapple with the ongoing impact of the pandemic, companies need to build out their operations to ensure accurate labelling, complete traceability, reliable data on seafood catches, and developing deviation procedures to manage mislabelling events. Such improvements will go a long way toward restoring consumer trust, help identify bad actors, and catch seafood fraud early in the manufacturing process.

Lastly, automated technologies for tracking and tracing should be implemented as soon as possible. Although well hyped by the media, blockchain-based solutions are not practical due to the inherent problems of this technology around energy use and privacy, as well as connectivity constraints of processing facilities, which are often located in remote locations. While blockchain may be out of reach, automated traceability can provide a more rigorous and robust solution than what is currently available.

Each establishment can automate its own traceability information to improve their response time and accuracy when responding to specific queries on-demand and at a lot level. Such automation is the best way to reduce fraud in the seafood industry, as it enables regulators to quickly construct a complete picture of the traceability chain when necessary. It also provides the added benefit of reducing the regulatory burden on establishments with respect to complying with traceability requirements.

The trust in the entire Canadian seafood supply chain—from fishing to restaurants—has been eroded. Canada was a leader in seafood exports in the early 1990s, but the growth of fish production in Asian countries pushed Canada and the United States out of the top export spots. According to the Food and Agriculture Organization of the United Nations, Canada’s export value is three per cent as of 2018; with China and Norway leading export values at 14 and seven per cent respectively.

The Canadian seafood industry is still a massive part of the economy. The latest data from the Canadian government values the industry at $7.44 billion. Seafood fraud isn’t a Canadian problem, but operational excellence can make Canadian fishers, packers, processors, and distributors leaders in the race to combat widespread seafood fraud.