One in four Canadians thought about cutting beef in the last 12 months: Survey 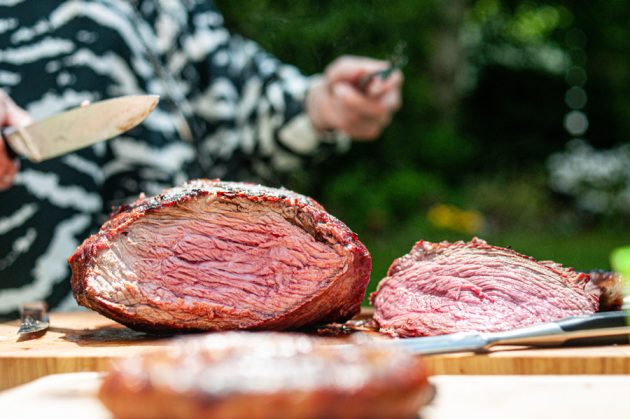 The Agri-Food Analytics Lab at Dalhousie University, Halifax, recently partnered with Angus Reid to measure how committed Canadians are to beef consumption. The survey found majority of Canadians are still strongly committed to beef, but one in four did think about cutting beef from their diets in the last 12 months.

Survey participants were first asked how they saw themselves pertaining to meat consumption in general. Dietary preferences have not changed significantly over the last 12 months. The percentage of Canadians with no dietary preferences remains at 73 per cent. The flexitarian rate remains at around seven per cent in the country. At around three per cent, Canada’s veganism rate has remained at about the same level over the last 12 months. Overall, the report authors believe Canada is home to about 600,000 vegans.

The reasons some Canadians are thinking about cutting out beef will vary. Also, 47 per cent of Canadians believe the number of people cutting beef from their diets will increase in years to come. Further, 44 per cent of Canadians believe it is desirable to see more people reducing their consumption of beef over time. The top reason cited is health. Also, while 46 per cent considered cutting out beef for the environment, 32 per cent are concerned about animal welfare and cruelty.