Meat trends – from the new issue of ‘Food in Canada’ 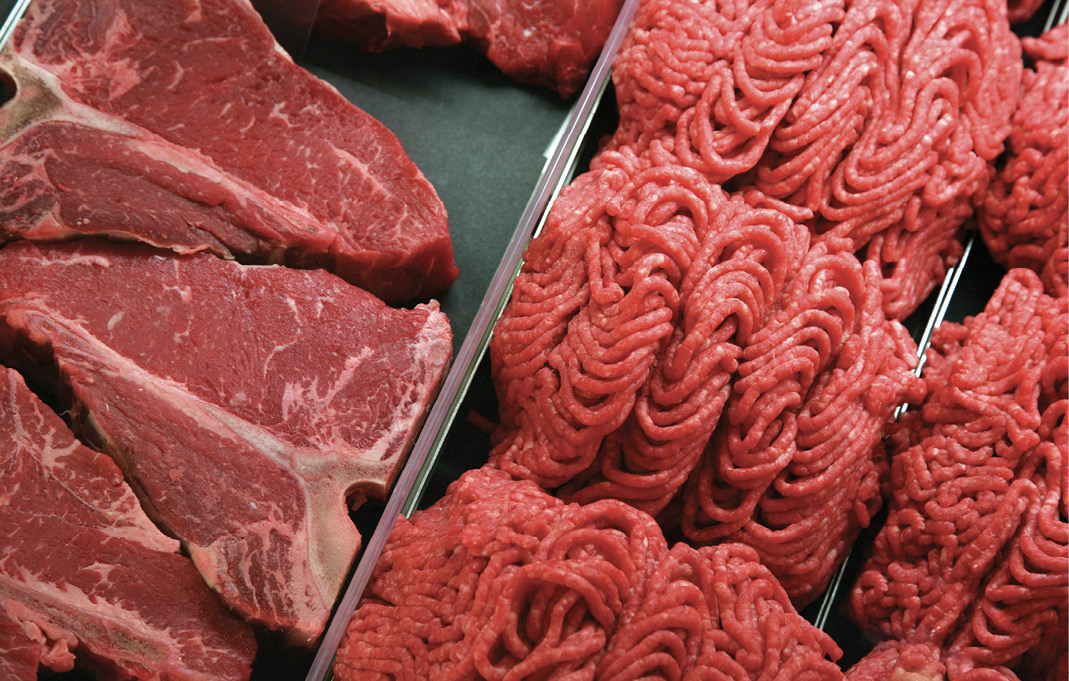 The high-profile COVID-19 outbreaks in processing plants have put the spotlight on meat processing in Canada, of all food sectors, says Food in Canada columnist Mark Juhasz. Meat processing is by far our largest food manufacturing category.

The pandemic also had an impact on on meat sales, creating a backlog on livestock farms. In terms of export, just three meat processing plants in Canada account for 85 per cent of exported beef. Canada also exports live cattle to the largest operators in the U.S. In all, over 50 per cent of our beef and 70 per cent of our pork products are exported.

According to Food in Canada’s 2020 industry report, annual domestic demand for animal protein has waned to 61 kg today from 66 kg a generation ago. Yet export demand for Canadian meat remains strong. A 2019 Kearney study noted that global demands for food in general, and meat in particular, will rise to $1,200 billion in sales by 2025 and to $1,800 billion by 2040. Canadian meat finds eager markets in the U.S., Mexico and Asia. Farm Credit Canada (FCC) notes that meat exports are up over nine per cent, year-to-date. Almost three-quarters of Canadian beef goes to the U.S., and one-tenth of our beef and the majority of our pork exports go to Japan. A study by the University of Calgary in 2021 argued that “global growth in meat consumption in the next decade will result from people diversifying their diets” due to higher incomes.

Pork consumption will rise rapidly along with beef consumption, and according to 2019 data from the U.S. Department of Agriculture, most demand is expected in China, India and Brazil. The Calgary study, critical of government intervention, argues for efficiency in the supply chain. The emergence of new data management systems make smaller operators more efficient, but consumer willingness to pay for premium meat products needs to be better understood.

Demand for plant-based protein is growing. The U.S. government now recommends a vegetarian diet, while China is advising its citizens to halve their meat intake. The updated Canadian Food Guide also reflects and encourages the consumption of more plant-based foods. A Mintel study notes that people are driven to choose plant-based protein for health, ethical and environmental reasons.

And while FCC notes that plant-based proteins still represent a small proportion of overall protein demand, a 2019 Kearney report points out that the global market share for alternative proteins could reach 10 per cent by 2025 and 25 per cent by 2040. According to Plant-based Foods of Canada (PBFC), plant-based food options will make up a greater portion of shopping choices, and at the close of 2019, plant-based foods in Canada were already worth $500 million, with annual growth expected of 16 per cent.

Venture capital investment is funding the meat alternative sector to a significant extent. CB Insights reports that 31 per cent of food and beverage deals between 2016-21 involved alternative proteins. With the creation of Protein Industries Canada and PBFC, there is also a major federal tide of investment here in domestic production of plant-based protein products.

The plant protein industry is full of new companies such as Beyond Meat and Impossible Foods, but large meat corporations are also investing. In 2019, Maple Leaf Foods’ subsidiary Greenleaf Foods announced plans to build a US$310 million plant protein facility in Indiana. Meat replacement start-ups are also receiving support from celebrities such as Richard Branson and Bill Gates. Plant protein facilities have been established recently in Saskatchewan by James Cameron-backed Verdient Foods (acquired by Ingredion in 2020) and in Manitoba by France-based Roquette. 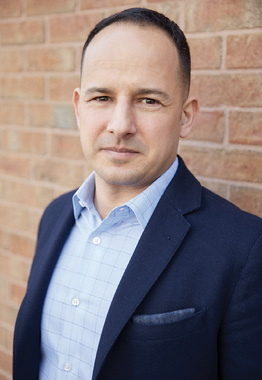 The rise of ESG (environment-social-governance) is a factor in the market opportunities for the Canadian meat sector. The Canadian meat processing industry, along with provincial and federal governments, can both lead and be incentivized across the supply chain towards greater sustainability. Initiatives such as the “Canadian Roundtable for Sustainable Beef” and “Alternate Land Use Services Canada” are tangible examples of partnerships proactively addressing sustainability in livestock production. These types of initiatives are countering the actions of institutional investors such as Norway’s pension fund, where fund leaders have chosen to exclude large meat processing companies on ESG grounds.

Carbon emissions are a large sustainability concern. There is worry that the federal carbon tax disadvantages the Canadian food system, and the new Biden Administration’s re-engagement with climate accords will also have implications for the North American food economy.

A group called the Canadian Farmers for Climate Solutions (FCS) has recently proposed a cost-share program that will “normalize rotational [beef cattle] grazing.” Among other benefits, rotational grazing speeds weight gain, reduces nitrogen use and increases soil sequestration of carbon. Only about 50 per cent of beef producers were using rotational grazing prior to 2016 according to the most-recent (2016) Canadian Agricultural Census.

In addition, grass-fed beef can be marketed on the basis of health. It’s considered to be more nutrient-dense with higher levels of omega-3 fatty acids, conjugated linoleic acid etc. compared to normal beef, components that protect heart health and help reduce cancer risk.

Canadian meat processors in Canada can also address the “social” aspect of ESG, namely animal welfare and working conditions in meat processing plants. In 2016, Earl’s restaurants sought to serve only “certified humane” beef throughout its chain, sourced outside of Canada. An immediate backlash from Canadian consumers and beef producers made Earl’s back-track, but the situation prompted those in the beef industry to meet growing demands for animal welfare-certified products.

Another aspect of marketing beef is as a local product. Buying local, or at least within Canada, is a sentiment which has grown here in recent years and has been reinforced by the pandemic. Consumers really want to support local businesses suffering through COVID-19.

Famous Canadian investor Arlene Dickinson raised $100 million for District Ventures Capital to invest in consumer goods companies. She recently stated in Grocery Business that “Canada is a global powerhouse in the agri-food sector, [but] what we haven’t done is a really great job of encouraging that last-mile production of getting these raw goods and turning them into products that people consume.”

Given pressures facing the meat industry in Canada, an ongoing reinvention and rebranding is in order.

If the Canadian beef industry, with government support, can finance the movement towards sustainable production and market beef as a sustainable, healthy, humane, quality, local product, it will be able to withstand the co-ordinated critiques of meat that are causing rising consumer interest in plant-based protein.