Food for the ‘Sol’ 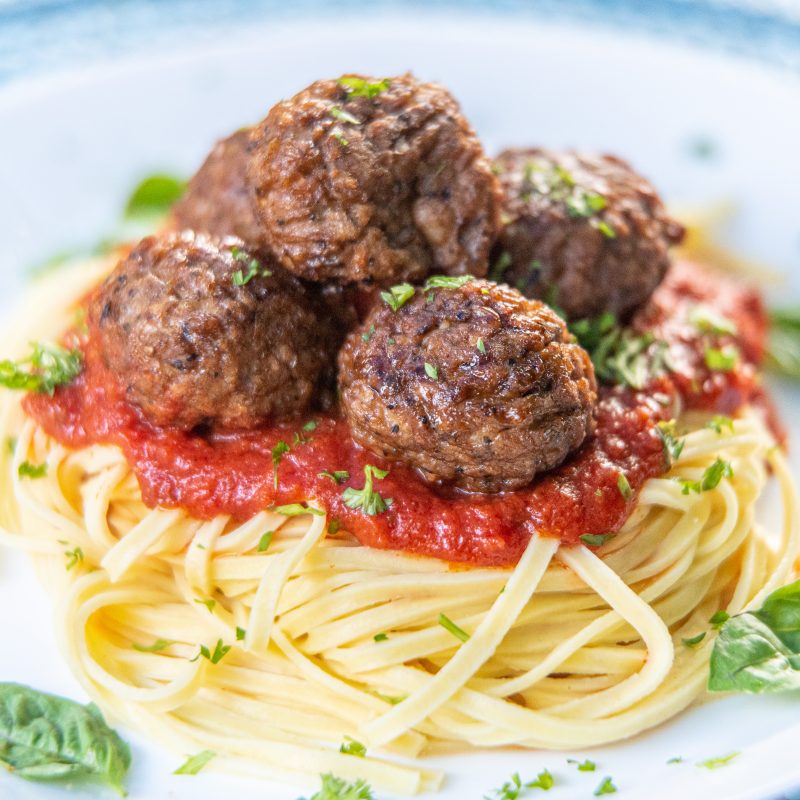 “I started over 20 years ago in a basement. You never imagine it’s going to happen this way, but it has,” recalls Dror Balshine, founder of Sol Cuisine, Mississauga, Ont.

Balshine is referring to the fact that in 2019, his company earned $19 million. Currently, Sol Cuisine, a manufacturer of vegan foods, is pursuing an aggressive campaign to become a much larger player in the North American plant-based food space.

Sol Cuisine offers more than 30 products, including the #1 frozen plant-based burger patty in Canada (according to AC Nielsen, Sept 2020), sold at over 11,000 retail locations across North America. Its appetizer line includes a plant-based ‘chicken’ product in North America. Also, its holiday ‘roast’ was chosen by Whole Foods for its 365 brand. Sol Cuisine’s ‘chicken wings’ are available in the flavours of hot & spicy and crispy tenders.

Developments this year are ushering in a new era of growth for the company. Sol Cuisine went public in May 2021 on the TSX Venture Exchange. Balshine and CEO John Flanagan are using the money from going public to expand retail distribution in North America. This summer, Sol Cuisine signed agreements with the likes of Walmart, Loblaws and other major retailers. It’s also “generating brand velocity” through strategic marketing, “introducing breakthrough products” and “launching into new channels” including its own e-store.

As Flanagan explained when the company went public, Sol Cuisine has “built out the operational foundation necessary to support rapid and sustaining growth. With the capital to execute and a proven history of product innovation, consumer preference and nutritional superiority, Sol Cuisine has a clear strategic path to leadership in the North American plant-based protein sector.”

The plant-based market is conservatively expected to grow about 20 per cent annually through 2027, according to Grand View Research. 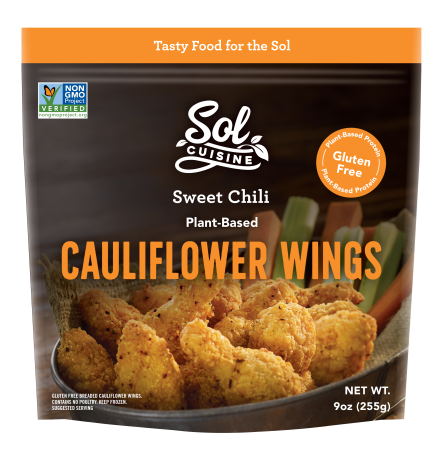 From the beginning, Balshine focused on creating products that provided an “outstanding culinary eating experience and with great nutritional value.”

“I started my career in construction sales in the Toronto area,” he recalls. “I was a vegan. I would drive around at lunchtime looking for something to eat. I bought a lot of subs with lettuce and tomato on bread. I would be over the moon if I found a falafel place. I knew other people were frustrated as well. So, when I decided to try making my own products, I put the focus on restaurants and food service because I knew there was a gaping hole there.”

In 1996, Balshine started developing products at his home, experimenting to find the right mixtures and forms of ingredients that resulted in great taste and was nutritious.

“My parents lent me money,” he says. “By 1997, I had a meeting with Beaver Foods, which is a large food service company that also owns a fast food chain. They ran food service for about 3000 high school cafeterias, and I convinced them that they needed to provide alternatives to meat and also offer plant-based burgers and tacos.”

Beaver Foods was convinced. Shortly after, a natural foods store and a gourmet grocery store in Toronto agreed to carry Balshine’s mixes for burgers and tacos. He quit his construction job. Sales in the high school cafeterias didn’t go as well as anticipated, “but it launched us in food service,” he recalls. “We got into correctional institutions, government buildings and universities where the food service was operated by Beaver Foods and other companies.”

Also, within about nine months of the original contract with Beaver Foods, Balshine was signed up to provide major fast food chains with burgers for their menus, a service that’s still ongoing. Loblaws also signed on, wanting to grow its organic food section as well as to offer plant-based burger patties. 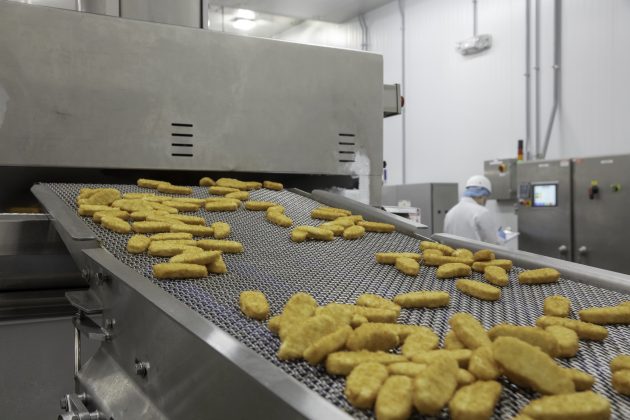 Sol Cuisine has a 35,000-sf facility in Mississauga, Ont.

Meanwhile, Balshine was working on product development with scientists at the Universities of Guelph and Saskatchewan, along with some suppliers, who all had their own R&D departments. In the early 2000s, he hired one person to do R&D, and has slowly created a whole research department in-house.

R&D, he says, is the core of the business. Every crop protein is experimented with, including pea, soybeans, hemp, wheat, chickpea and black beans. All products in its three primary platforms (burgers, appetizers and entrees) must fit Sol Cuisine’s guidelines and be high in key nutrients and fibre, while low in calories, fat and sodium.

“We have two guiding principles,” says Flanagan. “Taste great and be nutritionally superior. Making healthy products that taste fantastic, but are lower in fat and salt, which makes things taste good, is not easy, but we have done it.”

Flanagan also explains that “our competitors are focused on meat analogs, and we are thankful the big companies are doing what they’re doing. They’ve created significant category awareness. We have those products too. For example, our Crispy Chik’n bites and our Zesty Italian Meatballs, but we continue to focus on making products that are distinct, using a culinary value-added approach.” These include Spicy Black Bean Bites and Sweet Chili Cauliflower Wings. More of these products are coming.

While product development continues, Balshine feels “we have to shout more from the mountaintops. It’s now important to be a big name. It’s become a crowded marketplace. It’s hard to compete with large firms, and going public helps with that. We just need to connect with people.”

On that front, Flanagan reports “we are getting great traction with sampling at Costco stores. When people try our products, they will make repeat purchases. We’re also conducting targeted social media marketing campaigns.”

Like others in the food industry, Flanagan believes there’s a seismic shift in the eating patterns of consumers.

“The long-term outlook for the plant-based category is very positive,” he says. “The consumer is just getting started. Sixty-three per cent of Canadian consumers have only been in the category for two years or less. There is so much opportunity, and we are strategically building out the portfolio.”

He sees three main segments to the plant-based market: already vegan, flexitarians and young people. In that last segment, Sol Cuisine has started to supply a US company called Little Spoon that does meal delivery for kids.

“As young people grow, the plant-based movement will grow,” says Flanagan. “Overall, it will be a long-term shift.”

Sol Cuisine is well-prepared for expected growth in demand for its products. Its 35,000-sf facility in Mississauga has the capacity to produce 10 million kg of food per year, three times the current level of production.

“Our food tastes better,” says Balshine. “At home when I serve my products with other meat and vegan dishes, mine are fully finished. I’m really proud to make products that my kids like.”