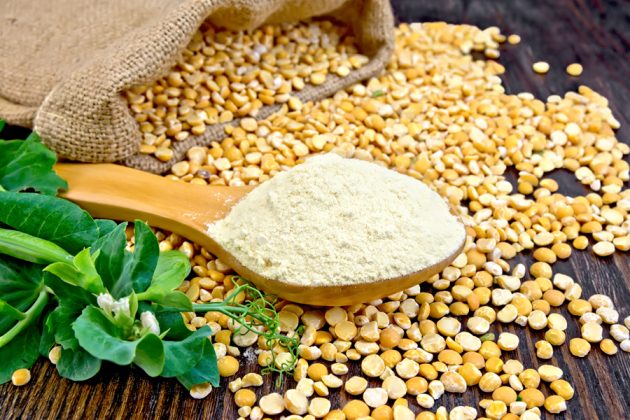 According to the Global Pulse Confederation, pulses are experiencing billions of dollars’ worth of growth in annual demand. Domestically, Pulse Canada plans to develop new markets for 25 per cent of Canadian pulse production by 2025, which includes some 1.1 million tonnes of peas and 625,000 tonnes of lentils.

The demand for plant-based meat alternatives is fuelling the growth in pulses. An Ernst & Young study for Protein Industries Canada (PIC) sees the business of meat substitutes growing to a $250-billion market annually by 2035.

In China, a market that already consumes about $10-billion worth of these products, demand could easily grow by another 50 to 100 per cent. For Canadian processors, significant population growth in Asia, the Middle East and Africa provide target markets for pulse products.

Canada has long been a major exporter of pulse commodities. In 2019, it ranked fifth in global commodity exports, and 11th in food exports. The lower status of Canada’s actual food exports is the impetus for change. In 2019, 78.5 per cent of Canada’s food exports went to the U.S., but Canada is also now in free trade agreements with many of the world’s largest and fastest-growing importers, such as Japan, the EU and South Korea. For example, Saskatchewan produces more than a million hectares of peas, and has been a top exporter of lentils to critical markets in Asia, such as India. 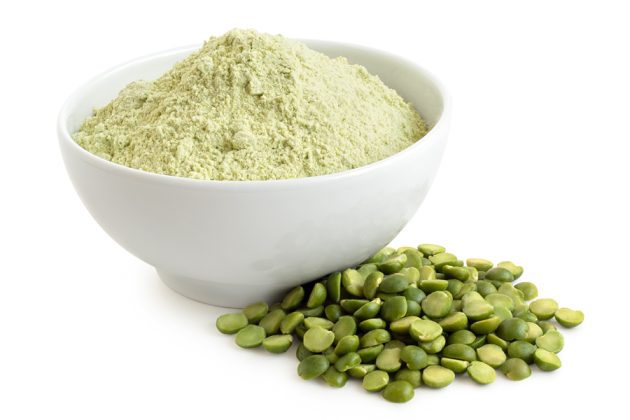 To build Canadian capacity for exporting and promoting quality pulse products, Pulse Canada, the USA Dry Pea and Lentil Council, and the American Pulse Association created in 2017 the Pulse Research Database for ongoing research into the nutrition, health, quality, functionality, processing and applications in pulses.

In August 2021, PIC announced the Food Convergence Innovation (FCI) Canada – Food and Beverage Supply Chain Project. The project is focused on enhancing connectivity in order to help strengthen Canadian food supply chains, as well as diversifying Canada’s plant-based food and ingredient offerings. PIC, launched in 2018 by the federal government, is partnering with several food and beverage organizations for the $2.7-million project.

PIC then said, “This will lead to the development of new plant-based protein ingredients and products, providing consumers around the world with more choices that align with their values, lifestyles and nutrition needs.”

Together with industry, PIC has committed more than $377 million to the Canadian plant-based sector.

All of the above stats indicate the value-added plant and pulses market is in strong demand. According to ReportLinker in Yahoo Finance, in August 2021, the global pea processed ingredients market is projected to reach nearly USD $5 billion by 2026, growing at a CAGR of 10.1 per cent. Led by Saskatchewan-based AGT Foods and Ingredients, industry leaders in the Canadian pulse sector are actively pursuing this opportunity.

Significant financing is also underway. In 2018, French company Roquette began construction of a $600-million facility in Portage la Prairie, Man. The large pea processing plant took its first shipments of peas in November 2020. According to Roquette, the facility is the largest of its kind in the world, and will produce pea protein for food and sports nutrition products, along with food-grade starches and components like pea cream for animal feed.

The new plant manager at Roquette said one of the reasons to build a plant in Manitoba was “to bring the processor to the peas, rather than shipping the product to a distant processor [which is the case now]. Our main customer is North America. It’s very strategic because Canada is a [leading] producer of peas; that’s why it’s very nice to be here.”

The Roquette facility expects to process 125,000 metric tons of peas annually once it reaches full operation in 2022.

In 2019, Ingredion, a leading ingredients supplier, formed a partnership with Saskatchewan-based Verdient Foods to produce protein concentrates and flours from lentils, fava beans and peas. In Manitoba, Merit Functional Foods has a new 94,000-ft plant where it processes pea protein under the brand names of Peazazz and Peazac. Merit’s canola proteins (Puratein C and Puratein HS) “have low water binding capacity, and will not pull water from the syrups used in plant-based protein bar formulations, thereby allowing bars to stay more pliable and softer in texture. Merit’s blend of pea and canola protein is unparalleled in terms of nutritional quality,” according to Jeff Casper, director of research and development at Merit. The MeritPro customized pea blend works in dairy alternatives, snack bars and ready-to-mix beverages.

A recent development out of Alberta’s growing agri- and food- innovation ecosystem is the launch of Phyto Organix Foods. The company plans to be Alberta’s first state-of-the-art plant-protein facility using wet plant protein fractionation. The planned facility intends to process peas, and use temperature, pressure and water to break dehulled peas into protein, fibre and starch. Phyto intends to work with farmers using regenerative agricultural practices to source organic peas.

As ambition to export more value-added products grows domestically, it is worth mentioning global trends. Reporting in the Economic Times mentions that only in the spring of 2021 did India lift a three-year restriction on the import of some pulse categories. As the world’s largest consumer of pulses, traders and importers welcomed the move, while Indian millers expressed surprise at the decision. In US, under the Biden Administration, a continuation of some ‘buy American’ initiatives remain. In Brazil, the EU and Israel, several companies and partnerships are bringing innovative thinking and novel technologies to the development of pulse products, writes the Good Food Institute. Initiatives as diverse as the Brazil-based Institute of Beans and Pulses, Europe’s Smart Protein, or Israel’s Innovopro and ChicP are garnering global attention. Canadian value-added pulse product companies will face intense competition.