Regulation Food In Canada Products brand made in Canada products 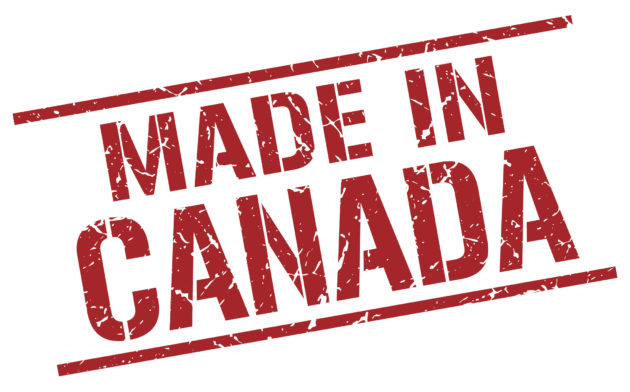 made in Canada stamp

The government’s recent proposal to update the guidelines for voluntary “Product of Canada” and “Made in Canada” claims could improve Canadian competitiveness and the clarity of information provided to consumers. Finding a reasonable balance between providing meaningful information to consumers and developing a standard that is not likely to create an erroneous impression is a significant challenge. Since the current guidelines came into effect in December 2008, stakeholders in the agri-food sector commented that the restrictive nature of the guidelines prevented broader use of the claims, making it difficult for consumers to identify products with Canadian content.

Earlier this year, Agriculture and Agri-Food Canada (AAFC) took on the challenge of reviewing the guidelines to better reflect consumer and industry expectations, and the reality of Canadian food production. With respect to the engagement process, Gowling WLG reached out to AAFC, who provided the following comments: “In response to recommendations of the Economic Strategy Table on Agri-Food, AAFC conducted a workshop and industry survey to understand why more food manufacturers and producers were not using the voluntary ‘Product of Canada’ and ‘Made in Canada’ claims and to identify potential changes to the current guidelines. While many companies wanted to be able to identify their products as Canadian, respondents said the threshold was too restrictive when minor ingredients such as sugar or vinegar are used. They also felt that provincial and federal thresholds were not aligned which created confusion in the marketplace.”

This spring, the Canadian Food Inspection Agency launched a public consultation on the proposed new criteria:

Especially in the new world of social media, ensuring claims convey meaningful, succinct information to consumers is crucial. It is also important for brand owners to consider all elements of a claim, including how it is conveyed and the medium. Daniel Cole, a partner at Gowling WLG specializing in advertising law, notes that “the key is to consider the overall ‘general impression’ of the advertisement to the consumer, whom the law defines as an ‘ordinary and hurried’ purchaser that is both ‘credulous’ and ‘inexperienced.’ While meeting the technical requirements of the guideline is obviously important, brand owners must still take care to ensure that the general impression (looking at all aspects of the ad — words, images, disclaimers, etc.) is not otherwise false or misleading in a material respect.”

This proposal is part of a wider domestic branding initiative to increase the profile of Canadian agri-food products by advancing a strong and co-ordinated “Canada Brand.” The review and resulting proposal also represent a step towards addressing some of the regulatory irritants identified as barriers to value creation and promotion which were recently recognized in the Targeted Regulatory Review. Hopefully, this is also indicative of a willingness to give meaningful consideration to competitiveness in ongoing regulatory modernization initiatives and help position Canada’s agri-food sector for long-term growth