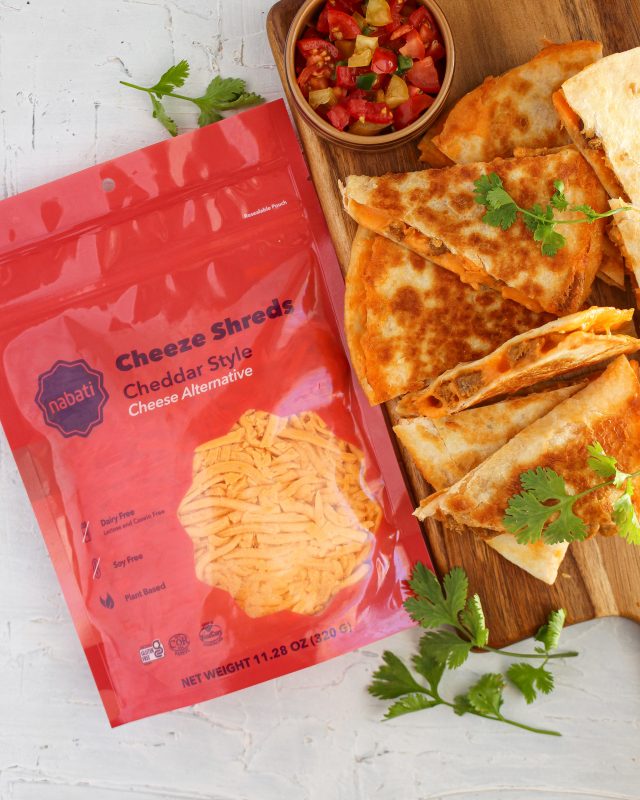 Canada has the potential to become a global leader in the plant-based food market. Photo courtesy Nabati Foods Global

A recent study by global research firm Ernst & Young (E&Y) found the global market for plant-based food, feed and ingredients is expected to surpass $250 billion by 2035. It also determined that growth in the plant-based market will be driven by demand for meat and dairy alternatives.

“It’s an ambitious goal, but we believe Canada can capture 10 per cent [of the market], creating an additional $25 billion in annual sales. It’s a goal that’s needed to help strengthen Canada’s economy and make us a global leader in the plant-based race,” says Bill Greuel, CEO of supercluster funding agency Protein Industries Canada (PIC). PIC had commissioned the study.

To achieve this ambitious goal, Greuel identifies three broad must-dos. One of them is innovation, including initiatives to get more value from processing methods. This will take more investment, but Greuel notes that this “doesn’t just rest with the government, which has invested $153 million already.”

Private investment will increase, in his view, as integration throughout the plant-based value chain grows. This means crop breeding companies (that develop varieties with more protein, less fibre, or different protein profiles, for example) need to be closely connected with crop protein processing technology developers, and in turn, ingredient and end-product makers. PIC has already started projects in this vein.

PIC’s overall focus in creating a robust plant-based innovation ecosystem has been to ensure small start-ups, medium-sized firms and large companies work together. “The multinationals already have broad reach and years of business experience and are always searching for new sources of innovation,” Greuel explains. “We need all sizes of company to work together. Every PIC application for funding must have at least one SME.”

An example is the PIC project announced in mid-2020 with large firm AGT Food and Ingredients and start-up Ulivit. They are working together in Regina on processing pea, lentil and faba bean protein concentrates into high-moisture meat analogue and tempeh. 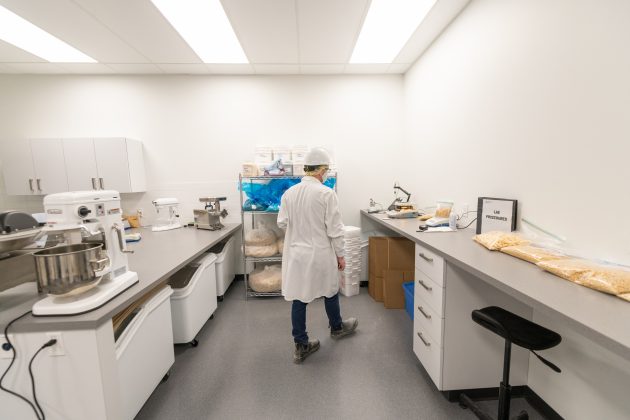 Canada must increase its food processing capacity if it wants a major role in the alternative food space. Photo courtesy Lovingly Made Ingredients

For Canada to capture 10 per cent of the world plant-based food market, it will need to scale up in terms of both crop and ingredient production. The E&Y report found that more than 65 million metric tonnes (mmt) of crops will be required globally by 2035 to meet plant-based food product demand. To capture one-tenth of that market, Canada will need 8 mmt of applicable crops (pulses, canola, hemp, beans), says Greuel.

It’s a plus that Canadian crop farmers are quick to adopt new varieties or add new crops into their rotations, such as yellow peas and lupin. However, to spur interest in growing the major plant-based product crops, PIC is supporting the creation of a high-tech grain traceability and marketing platform. In mid-April, this project moved into the second phase. Winnipeg-based Farmers Edge, an agri-tech company, is providing crop growers with field-level analysis; Grain management company OPIsystems is helping to better dry, condition and store grains; and Edmonton-based TrustBix is building a blockchain system to improve traceability.

Crops aside, processing capacity must also increase. “We need more investment now,” says Greuel. “We need plants to be built here, and while it makes sense from a raw materials’ perspective to build plants on the Prairies, the competitiveness of Canada’s business environment is not what it could be. Our tax rates, incentives to build and so on aren’t, or aren’t perceived, as being as good as some other jurisdictions. Our regulatory environment must also be improved in terms of consistency and the ability to keep pace with change.” 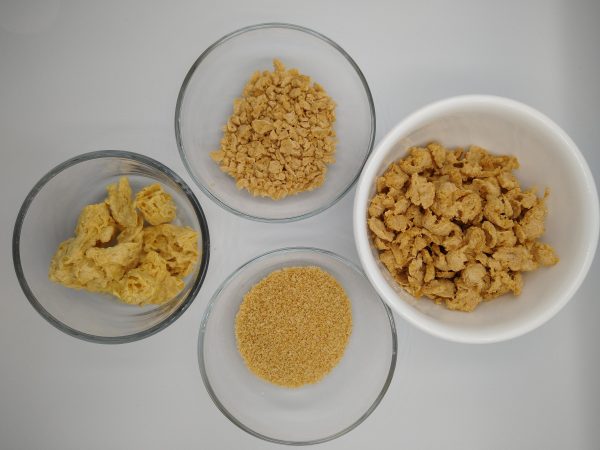 According to a study by Ernst & Young, the global market for plant-based food, feed and ingredients is expected to surpass $250 billion by 2035. Photo courtesy Nabati Foods Global

Lindsay Sutton, sales manager at Lovingly Made Ingredients (Calgary, Alta.) agrees. “Canada is a massive grower of pulses and grains. But, at this point we still ship the majority of these products outside our borders to be refined or fractionated into starches, proteins and fibres, only to be shipped back and used here. Investment into fractionation is cost-intensive (Roquette’s new $600-million facility in Manitoba is an example), and meaningful ways to stimulate and provide funding for these operations will go a long way. Canada can either lead the pack or be left behind.” While Lovingly Made has scaled up nicely during the pandemic, it and other plant-based ingredient makers need greater volumes of raw materials. Sutton is hopeful this will happen in the next two years.

For its part, Ahmad Yehya, CEO of Nabati Foods Global in Edmonton (Nabati makes plant-based ‘meats’ and ‘cheesecakes’) has seen a spike in demand, with three-month waitlists for its products, as of mid-April, and the recent completion of an oversubscribed $7.7-million financing round. “We are investing part of that capital in a brand-new manufacturing facility [that is] seven times larger than our current pilot plant,” says Yehya. Greuel is optimistic about Canada’s ability to be a major player in the plant-based food business. “Canada has a strong global reputation for food safety, and the E&Y report cites this as one of our key competitive advantages,” he says. “Companies are also interested in doing business here because of our strong reputation as a sustainable source for commodities and ingredients. We have so many advantages and I believe we can reach one in 10.”

To conclude, if Canada continues R&D in processing methods and product development, increases both its protein crop growing and processing capacity by supporting farmers to get top value and attracts more international investment, it is possible to capture 10 per cent of the global plant-based food market.

This article was originally published in the June 2021 issue of Food in Canada.