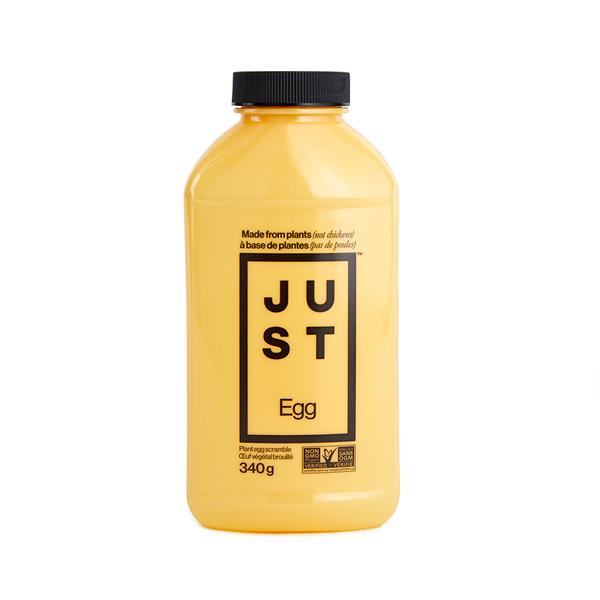 Founded in 2011, Eat Just is a food technology company with a mission to build a healthier, safer, and more sustainable food system. It has created a plant-based egg brand, Just Egg, and Good Meat, the world’s first-to-market meat made from animal cells.

The company’s expertise, from functionalizing plant proteins to culturing animal cells, is powered by a team of scientists and chefs spanning more than a dozen research disciplines. The company has been recognized as one of Fast Company’s “Most Innovative Companies,” Entrepreneur’s “100 Brilliant Companies,” CNBC’s “Disruptor 50” and a World Economic Forum Technology Pioneer.

Just Egg, which was launched in Canada in 2021, has been named among Popular Science’s “100 Greatest Innovations” and Fast Company’s “World Changing Ideas” and the history-making debut of Good Meat was heralded as one of 2020’s top scientific breakthroughs by The Guardian, Vox, and WIRED.

I spoke to the Matt Riley, SVP Global Partnerships, Eat Just, Inc., about Just Egg and the company’s future plans. 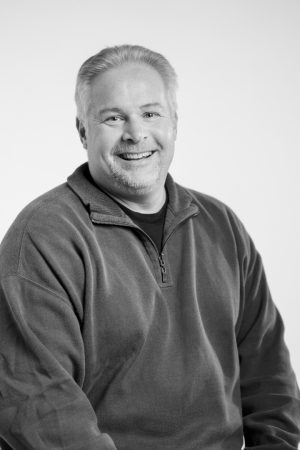 When was Eat Just started?

Eat Just, Inc., was founded in 2011. After years of research and development, commercialized its first-of-a-kind plant-based egg products and brought them to market across the U.S. in 2019. Just Egg’s toaster-ready folded product officially launched in Canada in March 2021, and was followed by the debut of its pourable version in October 2021. Canada continues to be one of the most requested and strongest market launches for Just Egg products.

What products do you sell and where?

Eat Just also has Just Egg sales and distribution in China, South Korea, Singapore, Hong Kong and South Africa and is expanding rapidly around the world, including in Europe and the Middle East.

How is Just Egg different from other liquid egg products in the market?

Just Egg is made from plants, not chickens. Our products are packed with clean and sustainable protein and are non-GMO Project verified, cholesterol-free and made without artificial flavours.

What ingredients are used in Just Egg?

Where is your processing plant?

Just Egg’s North American protein processing facility is in Appleton, Minnesota, and its finished products are manufactured by several partners including EggSolutions near Toronto.

Eat Just mills mung beans into flour and uses a proprietary process to separate the functional protein from the starch. The protein is then used to make Just Egg products. Learn more here: https://vimeo.com/322941061.

What are the company’s future plans?

Canada continues to be one of the most requested and strongest market launches for Just Egg products. Sales of pourable Just Egg has already achieved sales velocities that took more than a year to hit in the U.S. market. We want to continue to build this momentum and provide our products to consumers across the globe.

We know plant-based eating is gaining popularity in many other countries and there is pent-up demand for our products, so we look forward to further expansion in Asia, Europe and elsewhere.

They are many ways to use eggs and Eat Just can bring different product formats to the market. We have other CPG partners and branded companies using Just Egg product in pre-made sandwiches, wraps and breakfast burritos. In addition to our Just Egg retail and foodservice sales, there is ample opportunity for product integration in the ready-to-eat, frozen breakfast and meal kit verticals.