For the first time in its history, P.E.I. exported $1.12 billion worth of goods, namely farm products and seafood 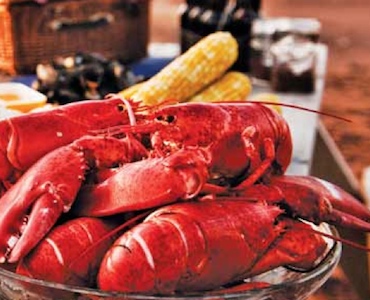 Charlottetown, P.E.I. – Last year was a milestone for the province of Prince Edward Island – for the first time ever it exported more than $1 billion worth of goods. 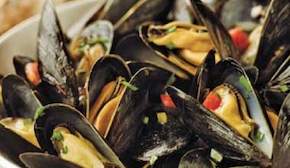 In 2014, P.E.I. sold $1.12 billion worth of goods, farm products and seafood being the largest export area, to markets outside Canada, something it’s never achieved before.

“The value of P.E.I.’s exports increased by 22 per cent from 2013 to 2014. This is a phenomenal achievement by our province’s business community,” said Wade MacLauchlan, the premier.

“We must build on this success and continue to close the gap between Island imports and exports by supporting entrepreneurs and increasing our competitiveness.”

The most important market for the island is the U.S., followed by South Korea, France and the U.K.

The province’s business community is achieving this success in traditional markets and new ones by providing quality and innovation.

After farm products and seafood, aerospace and electronics came in second.