Plans to grow 40 million pounds of apples in coming years 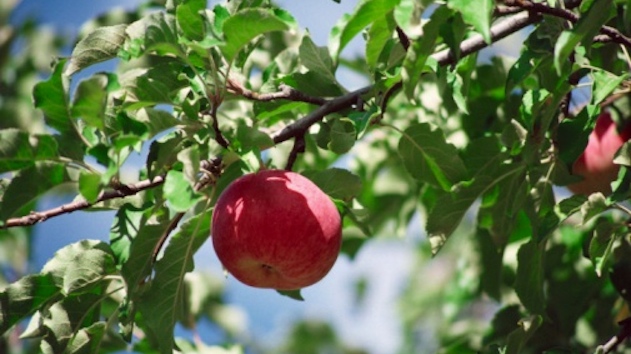 Charlotte, P.E.I – Canadian Nectar Products will be P.E.I.’s largest apple grower, now that it has announced plans to produce up to a billion pieces of fruit annually in the province for European and Asian markets.

The company has bought 150 acres in Alliston, P.E.I. and has already begun planting.

“We see there’s tremendous potential exporting from P.E.I. to the rest of the world,” says Canadian Nectar Products president Amarjeet Jatana, speaking with CBC, and citing the island’s great soil and climate as ideal for apple growing.

The company also believes that the pending European free trade agreement, which will see a nine-per-cent duty removed, will boost sales to the continent.

According to Trurodaily.com, Jatana says the company will eventually expand into berries and pears. He also says the crop would be worth about $40 million a year to the region, while creating hundreds of jobs.